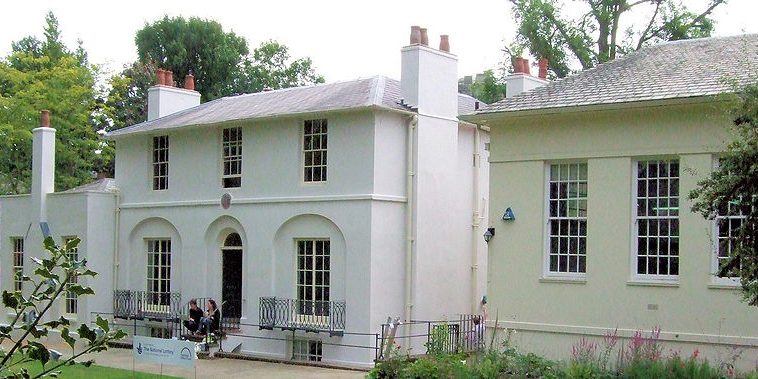 Belsize is a name that identifies many areas in London, such as Belsize Court, Belsize Avenue, Belsize Mews, Belsize Crescent, Belsize Square, Belsize Gardens, Belsize Grove, Belsize Lane, Belsize Park Gardens, Belsize Park (the road), Belsize Place and Belsize Terrace. The name was given after a 17th-century manor house and parkland that once occupied the region. The manor house and parkland were built by Daniel O’Neill for his wife. The estate expanded further between 1852 and 1878 when it also extended to Haverstock Hill. Not long after World War I ended, blocks of flats started being constructed in the area and a great number of houses were transformed into flats.

It is known to be a vibrant area with many restaurants, pubs and cafes along Haverstock Hill and also England’s Lane. Belsize Park is located 3.4 miles (5.5 km) northwest of Charing Cross being bordered by Hampstead to the north and west, Kentish Town and Gospel Oak to the east, Camden Town to the southeast and Primrose Hill to the south.

Transfer from London Stansted Airport to Hampstead(NW3) by Rail:

In order to get a transfer from London Stansted Airport to Hampstead by rail you must first take the National Rail service to Tottenham Hale Station on a journey that will last approximately half an hour. From there you will have to take the tube to Euston Station. From Euston you can take another tube to Hampstead Station. Other transport options include taking a minicab transfer either from Tottenham Hale Station, Euston Station or Stansted Airport to Hampstead.

Transfer from London Stansted Airport to Hampstead(NW3) by Car:

Transfer from London Stansted Airport to Hampstead(NW3) by Minicab Transfer: