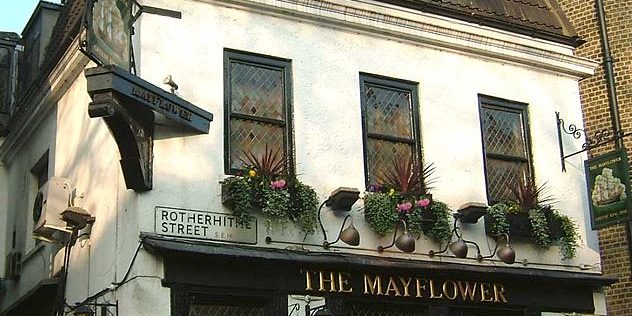 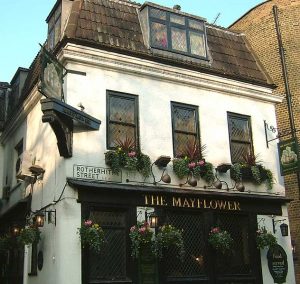 Due to its stature as an important port in its early years of life and many years after that, the district of Rotherhithe, currently the SE16 district in London, has been a place greatly influenced by other nationalities and ethnicities, such as the Indians or Scandinavians.

Although today the region is mostly residential with modern houses and commercial facilities, Rotherhithe continues to keep a part of its maritime character.

The Scandinavian influences can be spotted in Rotherhithe as the area is still home to one of the biggest Scandinavian communities in England and also houses a Finnish, a Norwegian and a Swedish church. While in World War II the Norwegian Government-in-Exile also found shelter in the area. The Finnish Church and the Norwegian Church can be spotted on Albion Street. Some other Scandinavian influences can be observed on some of the redeveloped buildings in Rotherhithe, as they were redesigned by Nordic architects.

The other strong influences that can be seen in the area of Rotherhithe come from the Indian community which has found root there with many young upcoming Indian professionals moving to London to work in the technology, financial services and legal professions.

Transfer from London Stansted Airport to Rotherhithe(SE16) by Rail:

Transfer from London Stansted Airport to Rotherhithe(SE16) by Car:

Transfer from London Stansted Airport to Rotherhithe(SE16) by Taxi Transfer: