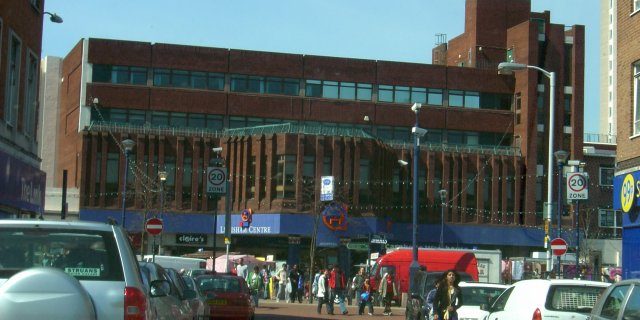 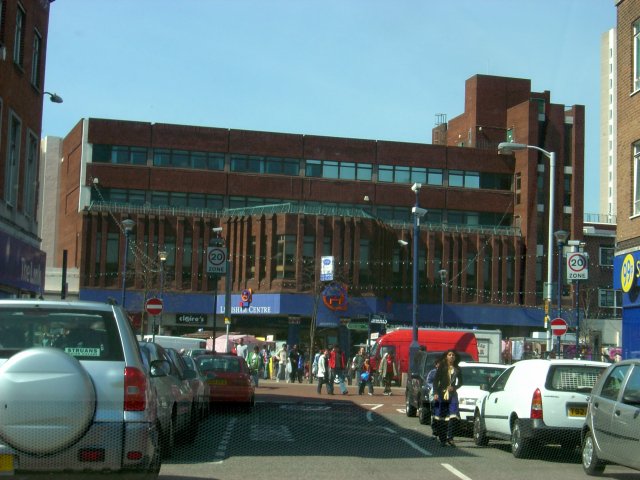 Lewisham is a district that has survived numerous devastations. The most important were the rail crash that took place in 1957 and the heavy bombing in 1944, during the World War II. The area was seriously affected, but it has slowly started to recover. Currently, Lewisham is a peaceful and relaxing borough, with lots of residential developments. Except for the High Street, most of the streets are narrow and picturesque and strolling around them is a great way to discover the beauty of the region. Recently, Lewisham has seen numerous new constructions. One of them is a leisure centre with gym, swimming pool, climbing wall and health spa. Thus, both the locals and visitors have a new attraction in town.

In addition, the district of Lewisham features numerous restaurants, clubs and bars. Therefore, the nightlife in the area is pretty vibrant and diverse. The youngsters have plenty of alternatives to choose from, starting with social clubs and ending with karaoke pubs. There is also a wide array of restaurants for every taste and preference. People can select from Lebanese, Indian, African, Mediterranean and Caribbean menus.

Transfer from London Luton Airport to Lewisham (SE13) by Rail:

Transfer from London Luton Airport to Lewisham (SE13) by Car:

In order to get from Luton Airport to Lewisham by car, you have to take the M1 motorway. The distance between Luton Airport and Lewisham is 51.8 miles.

Transfer from London Luton Airport to Lewisham (SE13) by Taxi: