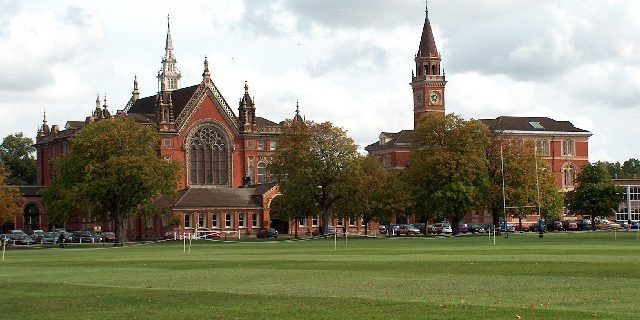 One of the most remarkable landmarks in Dulwich is the Dulwich Picture Gallery. This is one of the most prestigious and oldest art galleries in England. The building that houses the gallery was designed by John Soane and it has an influential and innovative method of illumination. In 1999, a modern extension was added to the gallery. It has glazed walkways, a new entrance, a lecture theatre, educational facilities and a café. The Dulwich Picture Gallery was opened in 1817 and nowadays it features one of the finest and best collections of Old Masters in the country. The collection includes numerous Spanish, Italian and French Baroque paintings. It also incorporates various British portraits dating from the 19th century to Tudor times. The Dulwich Picture Gallery also accommodates a charitable trust.

Transfer from London Heathrow Airport to Dulwich (SE21) by Rail:

So as to get transfer from London Heathrow Airport to Dulwich by rail, you need to take the Heathrow Express Service to London Paddington in a journey that lasts almost 16 minutes. From Paddington Station, you can take the tube to Victoria Station and then the National Rail Service to West Dulwich. Other transport options include taking a taxi transfer from London Paddington, Victoria Station or Heathrow Airport to Dulwich.

Transfer from London Heathrow Airport to Dulwich (SE21) by Car:

Transfer from London Heathrow Airport to Dulwich (SE21) by Taxi: