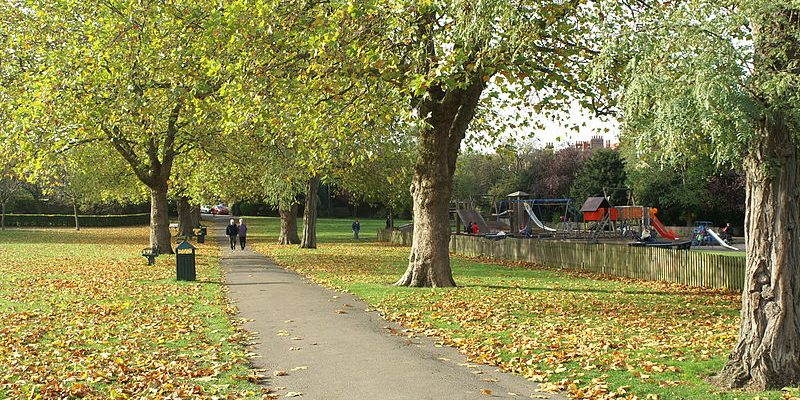 If you fancy a walk in the park, then you should consider going to Priory Park. This public green space covers 6.5 hectares of land and it’s situated between Middle Lane and Priory Road. It has an active and large community group and has won numerous Green Flag Awards throughout the time. There are 2 sections of the park. One of them was created in 1891 and it includes the parcels to the south and the east. This part was opened in 1896 and was called Middle Lane Pleasure Grounds. The western parcel was purchased in 1926 and was named Lewcock’s Field.

Initially, the parcels were intended for housing developments, but later another plan transformed them in an extended park that is now known as Priory Park. The most notable feature in this park is the one of a kind fountain featuring Lamorna stone. The fountain used to be housed in the churchyard of St Paul’s Cathedral. It was moved in the Priory Park in 1909.

Transfer from London Gatwick Airport to Hornsey (N8) by Rail:

So as to get transfer from London Gatwick Airport to Hornsey by rail, you need to take the National Rail Service to London Victoria in a journey that will last almost 30 minutes. From Victoria Station, you can take the tube to Finsbury Park Station and from there you will take another train to Hornsey. Other transport options include taking a minicab transfer from Victoria Station, Finsbury Park Station or Gatwick Airport to Hornsey.

Transfer from London Gatwick Airport to Hornsey (N8) by Car:

Transfer from London Gatwick Airport to Hornsey (N8) by Minicab: