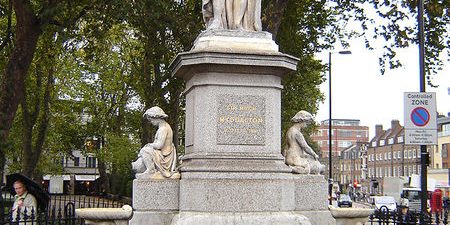 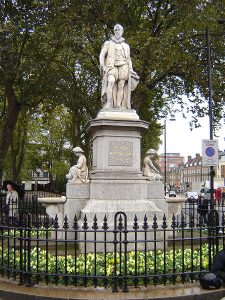 The area where Kings Cross stands today was once the location of a major battle between the Romans and the Iceni tribe and was former named Battle Bridge because of this dispute. The region was initially occupied during Roman times by a camp known as The Brill and started to develop in that period. Not much has been known about it until the 19th century when a monument of King George IV was built at the intersection between Euston Road and Gray’s Inn Road. The statue was made of bricks and mortar and was really tall, of about sixty feet but was considered very ugly as Walter Thornbury describes: “a ridiculous octagonal structure crowned by an absurd statue”.

Even if the area declined after WWII being mostly abandoned and after that becoming notorious for drug abuse and prostitution, Kings Cross region reborn sometime after artist and designers started moving there especially because of the cheap rents and central London location. Just a few years passed until Kings Cross became a home to cultural establishments and some important buildings were constructed here like the London Canal Museum or the British Library.

Transfer from Islington (N1) to Gatwick Airport by Rail:

Transfer from Islington (N1) to Gatwick Airport by Car:

Transfer from Islington (N1) to Gatwick Airport by Private Transfer: