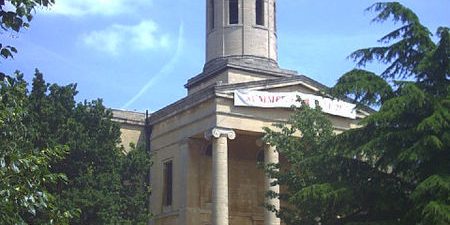 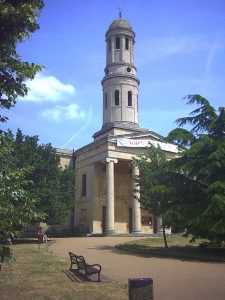 Wandsworth is widely known for the Young & Co’s Brewery, located between the river and the town centre. The first draught beer in the area was produced in 1581 and ever since has grown to be one of the best beers in the United Kingdom. In time, Young’s has also given its name to a renowned pub chain that has no less than 220 pubs all over the country. Nowadays, the site is no longer used for brewing, as the Young & Co operations merged with Charles Wells. However, Wandsworth is still home to the Young & Co headquarters.

Transfer from London Heathrow Airport to Wandsworth (SW17) by Rail:

Transfer from London Heathrow Airport to Wandsworth (SW17) by Car:

Transfer from London Heathrow Airport to Wandsworth (SW17) by Taxi: