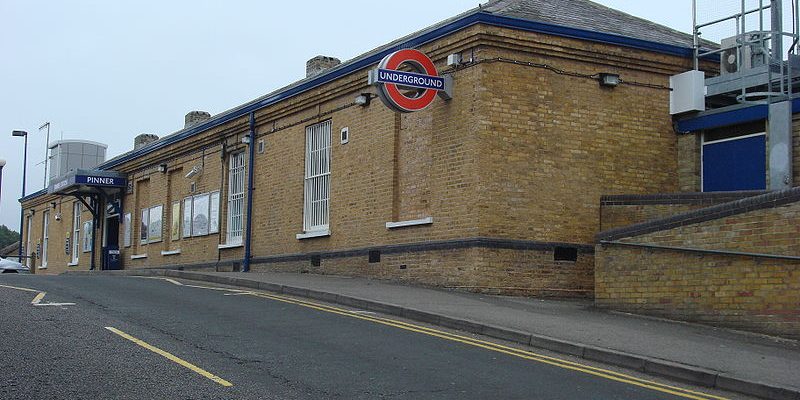 Pinner comprises three wards: Hatch End, Pinner South and Pinner. Every one of the wards is represented by councillors. The town is incorporated in the Harrow and Brent constituency and it has also been included in the Pinner, Northwood and Ruislip parliamentary constituency since 2010.

Pinner has decent transport links to the neighbouring towns and London. It is served by the buses H13, H12, H11 and 183 that offer connections to Ruislip Lido, South Harrow, Harrow and Golders Green.

There is also the Pinner tube station served by the London Underground Service. It is in zone 5, on the Metropolitan line. The tube station was built and opened in 1885 and it was supposed to transform Pinner in a dormitory suburb. Until 1887, the station was the terminus point for the Metropolitan Railway, but the same year, the line was extended to the town of Rickmansworth. The station building features 2 platforms linked by a footbridge built in 2002. The structure is step – free so it offers disabled access. Tramlink, National Rail, Underground and DLR they all serve the Pinner Station.

Transfer from Pinner (HA5) to Stansted Airport by Rail:

Transfer from Pinner (HA5) to Stansted Airport by Car:

Transfer from Pinner (HA5) to Stansted Airport by Minicab: