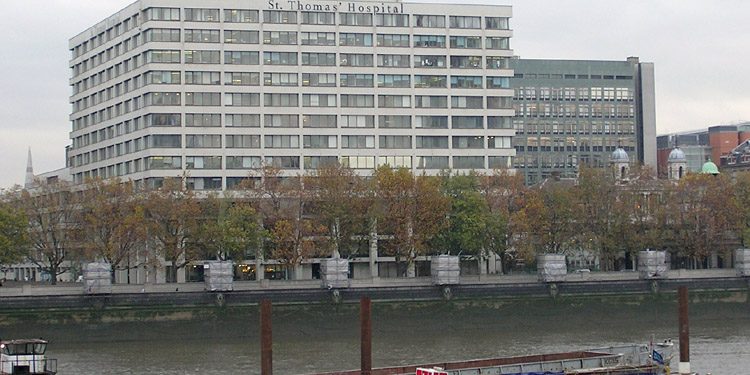 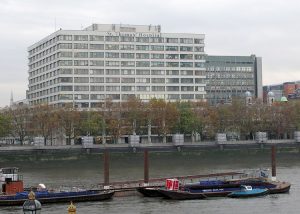 The area of Vauxhall was initially a part of large Manor of South Lambeth until it was bought by Falkes de Breautéin 1216. After his death the lands were inherited by his wife, Margaret de Redvers and somehow, probably through some trickery, South Lambeth Manor passed under the rule of Edward I. In 1317 the region changed its ruler once again as King Edward II granted the manor of Vauxhall, Surrey, to Sir Roger d’Amory for his “good services” at the Battle of Bannockburn. At that time the land of Vauxhall was flat and parts of it were marshy and poorly drained by ditches. The area only began expanding once Lambeth Marsh was drained at the middle of the 18th century. It continued to be a village for the next decades.

The most common landmark in Vauxhall is the MI6 building, mostly popular because it was used in various James Bond movies. The footages were initally taken without permission but then condoned by then Foreign Secretary Robin Cook with his unforgettable “After all James Bond has done for Britain…” quote. The building is in fact the central headquarters of the British Secret Intelligence Service, which occupies offices built between 1989 and 1992 and commonly referred to as Vauxhall Cross.