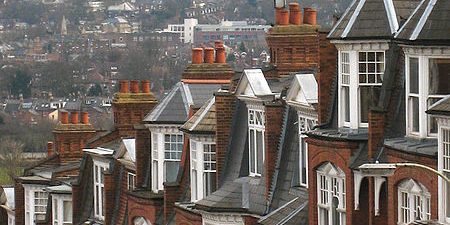 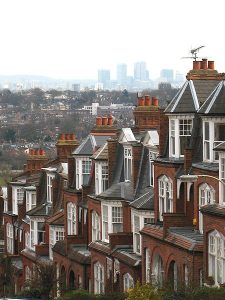 The Limes wasn’t the only attraction of the 19th century. There was also the large Green Man Inn, built entirely of stone. It was located behind the pond that faced The Limes. The Elms was situated near the Green Ma. The 3 – storeyed building covered 11 acres of land. The property was designed by Joseph Paxton and later improved by Thomas Cubitt. A very beautiful house was The Grove. It also had 3 storeys and features 9 bays. Its gardens incorporated an avenue of oaks that measured 2000 yards. The first occupant of the house was Topham Beauclerk. The last noteworthy property was Grove Lodge situated in wooded grounds.

The main street at the time was St. James’s Lane. Most of the significant houses were located along this road. They were mainly huts and cottages and there was only one 2 – storeyed villa known as Lalla Rookh. The modern London suburb came into being in the late 19th century. At the time, the majority of the country houses disappeared and more stylish structure were built.