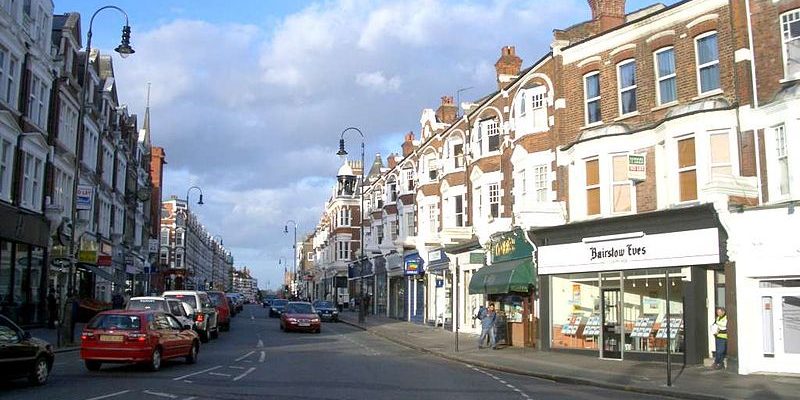 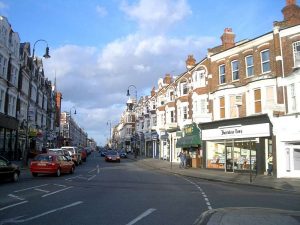 The district of Muswell Hill is located in the Haringey London Borough, in north London. The area was first recorded in the 12th century, when a chapel was built on that land and got the name “Our Lady of Muswell”. The title Muswell comes from a well or natural spring called “Mossy Well”. It had miraculous properties. That water is believed to have cured a Scottish king. Immediately after the event, Muswell Hill became famous for its pilgrimages and for its incredible healing stories. Muswell Hill has also given its name to River Moselle that passes through the district.

In the early 18th century, the area was formed from detached villas and beautiful and large gardens. The village had varied views and was much appreciated by the travellers. The mid-19th century offered the same sights. The Limes was the most famous attraction of the era. The 3 – storeyed property was located between Colney Hatch Lane and Muswell Hill Road. It featured impressive gateways, a large drive, a 2 – storeyed wing and a portico. The gardens included a fishing lake.

So as to get transfer from London Heathrow Airport to Muswell Hill by rail, you need to take the Heathrow Express Service to London Paddington in a journey that will last almost 16 minutes. From Paddington Station, you can take the tube to King’s Cross St. Pancras Station and then another tube to Highgate Station. Other transport options include taking a taxi transfer from Paddington Station, King’s Cross St. Pancras Station or Heathrow Airport to Muswell Hill.