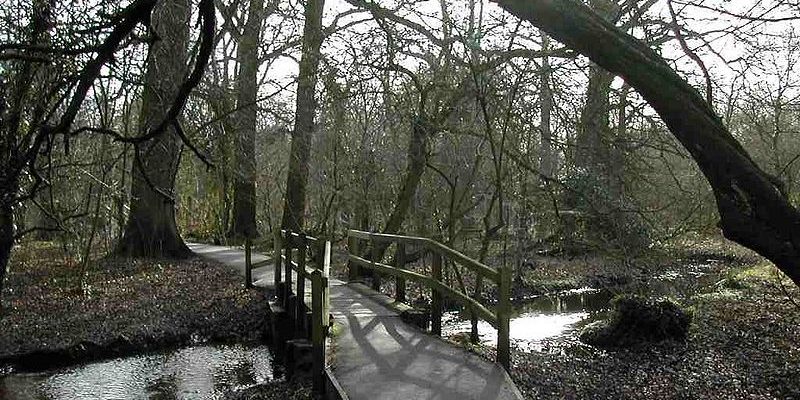 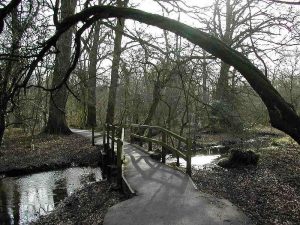 There is a wide array of places you can visit while staying in Watford. The Cassiobury Park is just one of them. It sits on the site of the former Cassiobury House. It covers 190 acres of land and it’s the perfect place to go and relax. The park was established in 1909 and it stretches from the Grand Union Canal to the A412 road. The Cassiobury House and the gatehouse entrance were demolished in 1927 and 1970 respectively.

The park features scattered trees and mown grass. It is home to rare specimens of trees such as Cedar of Lebanon, Scarlet Oak, Swamp Cypress, Pin Oak and Asian rowans. The River Gade valley situated within the park is wooded and features a large selection of trees. From the river, the ground is quite steep and it ends with the golf course called West Herts.

Transfer from Watford (WD17) to Luton Airport by Rail:

Transfer from Watford (WD17) to Luton Airport by Car:

In order to get from Watford to Luton Airport by car, you have to take the M1 motorway. The distance between Watford and Luton Airport is 18 miles.

Transfer from Watford (WD17) to Luton Airport by Private Hire: