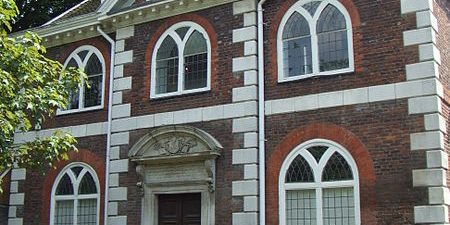 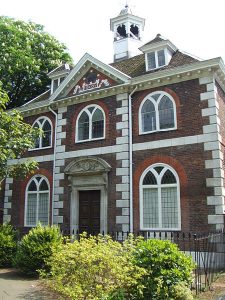 For numerous centuries, Watford has been an agricultural community and it only featured cottage industry. Still, the Industrial Revolution changed this aspect and brought not only the Birmingham and London Railway, but also the Grand Junction Canal. The canal and the road followed the valley route, yet the railway was built under Leavesden through an impressive tunnel. The Watford railway station is located near the town centre and the Watford Junction.

Due to these 2 developments, the town benefited from excellent communication, thus the industrial growth was heavily stimulated, especially during the 20th and 19th centuries. The coal transfer was a good start for the industrial development. In 1834, the Watford Coke and Gas Company was established and numerous paper – making mills were constructed at Croxley. The mill known as John Dickinson and Co. produced fine quality paper under the Croxley brand. Thanks to the paper making industry, Watford became a printing centre, the most notable company being Odhams Press. Brewing developed from the 17th century till the 19th century and it featured the Sedgwicks and Benskins brewers.

Transfer from Watford (WD17) to Stansted Airport by Rail:

Transfer from Watford (WD17) to Stansted Airport by Car:

Transfer from Watford (WD17) to Stansted Airport by Private Hire: