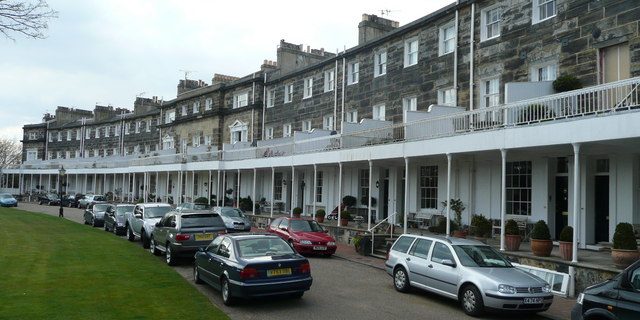 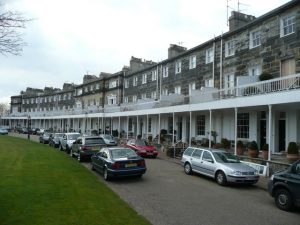 The town of Tunbridge Wells is one of United Kingdom’s most attractive areas to live in as it is surrounded by a well-practised air of relaxed gentility and a beauty rare to be seen. A trip on the colonnaded Pantilles describes Tunbridge Wells’s calm historical past throughout the last 4 centuries.

Nowadays the area has established calm into close to art form with a myriad of antique coffee houses, fashionable clothes shops, open air cafes marked all-around the town center. Turnbridge Well’s also comes with a great deal of excellent locations to eat and drink such as a variety of significant restaurants and pubs.

Around halfway between London and Brighton Royal Tunbridge Wells, to offer it the title presented on the town by King Edward the VIII in 1909, is established amongst the mild rolling valleys and wooded slopes of the Weald of Kent.

For the tourists the region retains an abundancy of interest. Lamberhurst Vineyard, one of England’s greatest is one of many in the region open to the public. Close by Hever Castle with its exceptional landscapes was the home of Anne Boleyn, second wife of Henry VIII and mother of Elizabeth the First. The Enchanted Forest at Groombridge Place is a well-known family spot, particularly when attained via the Spa Valley Railway.

Transfer from London Gatwick Airport to Tunbridge Wells by Coach:

Not many coach services run directly from Gatwick Airport to Tunbridge Wells and the journey time will certainly put your patience to the test. It will take you about 4 hours and 40 minutes to get to the town by coach and a ticket will cost 18.70 GBP. There will also be one change on the way according to National Express Website.

Transfer from London Gatwick Airport to Tunbridge Wells by Rail:

There are no direct rail services from Gatwick Airport to this city. In this case you may have to get to the center of London in order to take a train to get you to there.
Tunbridge Wells Station is located in between the Pantiles and the start of the main high street and also finds itself on the London to Hastings route. You can get a train to Tunbridge Wells from Charing Cross, Waterloo and London Bridge Stations. London is 50 minutes away but it can take you even longer to get to Tunbridge by train, depending if the train is direct or has stops on the way. The ticket price is around 14 GBP.
There are multiple ways to get to Charing Cross, Waterloo and London Bridge like the tube, the Gatwick Express, a bus or, if you are in a real hurry to get to Tunbridge Wells, you can always take one of the many taxis waiting at Gatwick Airport.

Transfer from London Gatwick Airport to Tunbridge Wells by Car:

The key routes into Tunbridge Wells are the A21, which operates from the M25 down to Hastings, and the A26, which directs to Brighton. The A264 moves via East Grinstead to Crawley and Gatwick Airport.