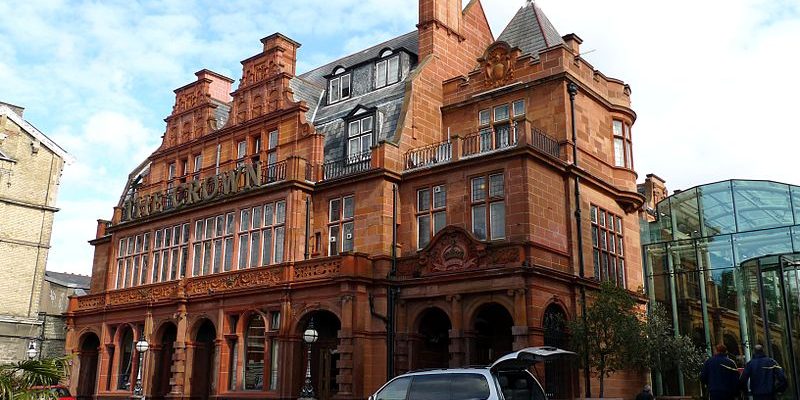 Even if the area of Cricklewood has been present even since 1321 when it was just a small settlement at the junction of Cricklewood Lane, the region only became important at the end of the 18th century when it became a place of rest for coach travelers for the great number of cottages. Back then it was known as “the pleasure gardens”. The area flourished in that period and by 1860 a great number of villas were already constructed following the route of Edgware Road.

The construction of the villas and the increase in traveler numbers also attracted other sort of investments like hotels and houses that were being constructed along Cricklewood Lane. By 1900 Cricklewood Broadway became an important retail area by replacing the Victorian villas. Big names also started making their appearance in Cricklewood such as the Smith industries which began their activity in S.Smith & Sons in 1915 on the same Edgware Road by manufacturing fuses, accessories and instruments. As the company became bigger it acquired other smaller businesses and sites overseas but the English part of the company remained the most important having more than 8,000 employees in 1978. Bentley Motors is also one of the great names that have ran their businesses in the area.

Even today Cricklewood is subject to developments as Brent Cross Cricklewood plans a 4,5 billion pounds investment for the rejuvenation of the area.

Transfer from London Heathrow Airport to Cricklewood(NW2) by Rail:

There is no direct rail services from Heathrow Airport to this area but you can take a train transfer from Heathrow to St.Pancras station from where you will be able to take any other connection to this area, like a taxi transfer to Cricklewood.

Transfer from London Heathrow Airport to Cricklewood(NW2) by Car:

Transfer from London Heathrow Airport to Cricklewood(NW2) by Taxi Transfer: