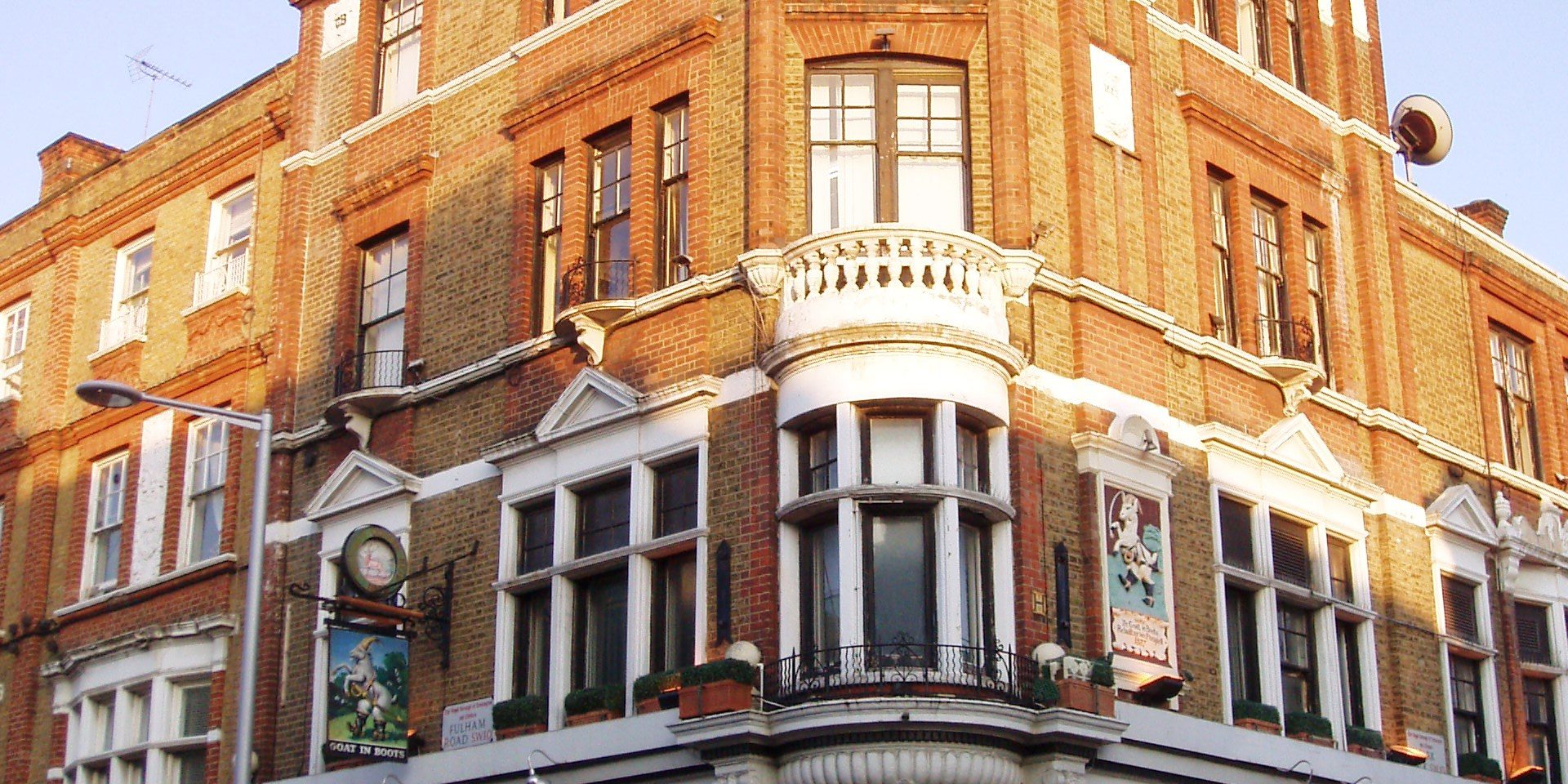 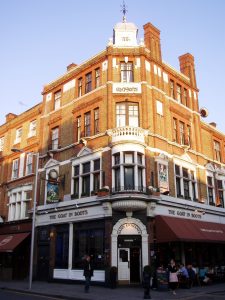 Chelsea’s popularity arises from a time period in the 19th century when it started to be a sort of Victorian artists’ community: painters such as Dante Gabriel Rossetti, James McNeill Whistler, J. M. W. Turner, John Singer Sargent and William Holman Hunt all resided and worked here. There was a specifically significant number of artists in the region around Cheyne Walk and Cheyne Row, where the Pre-Raphaelite movement had its center.

Chelsea is an prosperous region close to central London, encircled by River Thames to the south, where its frontage flows from Chelsea Bridge together with the Chelsea Embankment, Cheyne Walk, Lots Road and Chelsea Harbour. Its eastern boundary is Chelsea Bridge Road and the lower half of Sloane Street, also comprising Sloane Square, along with areas of Belgravia. To the north and northwest, the area ends into Knightsbridge and South Kensington.