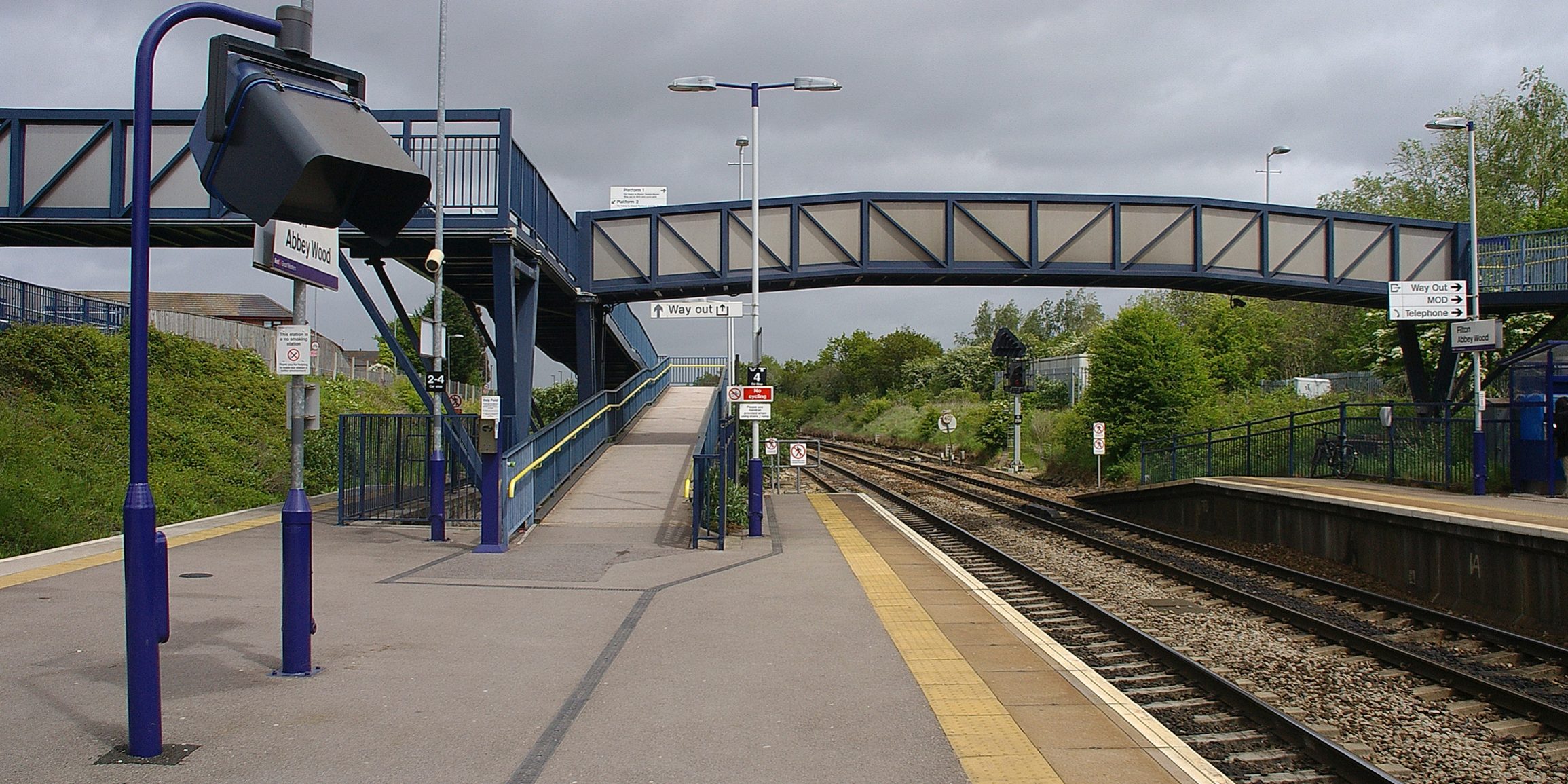 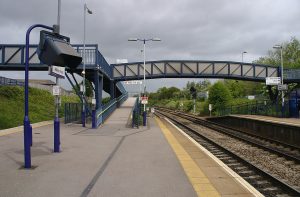 Abbey Wood includes various historic districts. One of them is Crossness, located in South-Eastern London. It is bound by Erith, Belvedere, Thamesmead and River Thames. The name of the district comes from Cross Ness, also known as Leather Bottle Point. The area features an unmanned lighthouse and it’s renowned for the Victorian Pumping Station, one of the oldest sewerage systems in London. The system was constructed in 1865 by Joseph Bazalgette.

West Heath, also known as West Bexleyheath, is also part of Abbey Wood. The district is bound by Brampton Road and Woolwich Road and it’s situated within walking distance from the Lesnes Abbey ruins. Lesnes Abbey was built in 1178, by England’s Chief Justiciar, Richard de Luci. The monastery was closed in 1524, as a result of the process called Dissolution of Monasteries. The only building remaining was Abbott’s Lodging, which was also lost in the 17th century. Nowadays, besides the ruins, the area features an ornamental garden, great parkland, an exhibition with displays presenting the abbey and a small cafe where the visitors can relax and admire the beautiful view that stands before them.