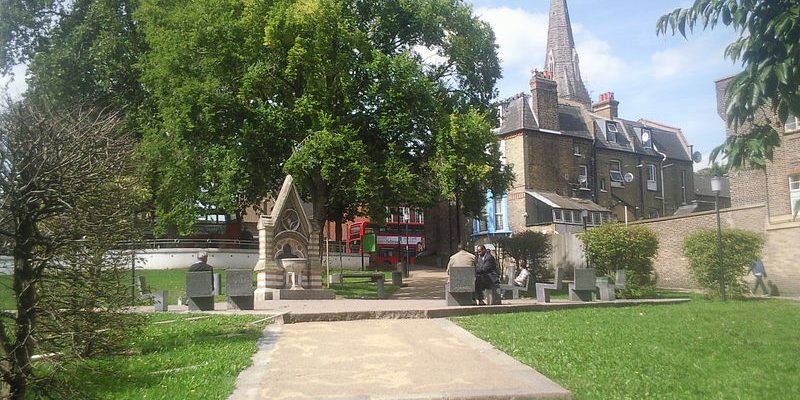 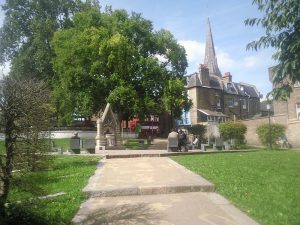 The district of Streatham is located in the Lambeth London Borough, in South London. This site dates from the Roman times and it has a very rich history. The region expanded around the 18th century when numerous large houses were constructed. Immediately after, the area was urbanised. Some of the old houses still exist. Recently, the area has been revitalized and modernised and now it looks fresh and welcomes hundreds of tourists per year. The most important addition was the Streatham Festival. It was first organised in 2002 and now it features more than 50 events. The various shows are held in youth centres, parks, churches and bars.

In the near future, Streatham will have a new and contemporary leisure centre that will replace the current Streatham Bus Garage, Streatham Leisure Centre and the Streatham Ice Arena. The new centre will also include a new ice rink and will be opened by the end of 2013. Streatham will also feature a new swimming pool. For the moment, the locals and visitors can use the Tooting Lido.

Transfer from London Heathrow Airport to Streatham (SW16) by Rail:

Transfer from London Heathrow Airport to Streatham (SW16) by Car:

Transfer from London Heathrow Airport to Streatham (SW16) by Taxi: