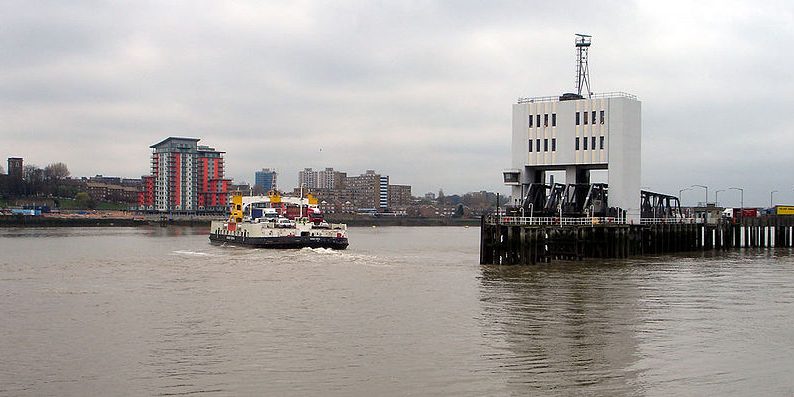 The district of Woolwich is located in the Greenwich Royal Borough, in South-Eastern London. Woolwich used to be part of Kent, but in 1889 it has been included in the County of London. It is a famous river crossing point and features the Woolwich Ferry, as well as the Woolwich foot tunnel. The Woolwich Ferry is a boat service in London, on River Thames. It links North Woolwich with Woolwich and it’s a perfect opportunity to sail on the Thames and admire the attractions on the way.

Woolwich foot tunnel is another landmark that must be visited in Woolwich. It also links North Woolwich with Woolwich and it’s built under the River Thames. Thus, the locals and visitors have two options when wanting to cross the River Thames. The tunnel was built in the early 20th century. The design and architecture are signed by Maurice Fitzmaurice. The Woolwich foot tunnel can be accessed by stairs and lifts, it measure 504 metres in length and features white tiles on the walls.

Transfer from London Heathrow Airport to Woolwich (SE18) by Rail:

So as to get transfer from London Heathrow Airport to Woolwich by rail, you have to take the Heathrow Express service to London Paddington. This journey lasts almost 16 minutes. From Paddington Station, you can take the tube to Charing Cross Station and from there you can take the National Rail Service to Woolwich Arsenal. Other transport options include taking a taxi transfer from Paddington Station, Charing Cross Station or Heathrow Airport to Woolwich.

Transfer from London Heathrow Airport to Woolwich (SE18) by Car:

Transfer from London Heathrow Airport to Woolwich (SE18) by Taxi: