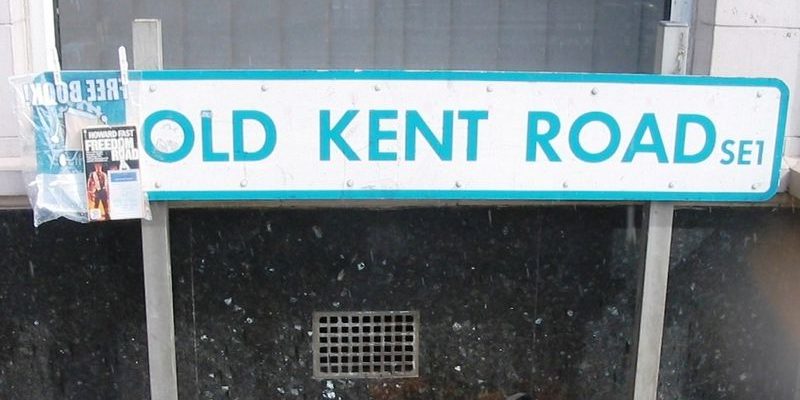 The Old Kent Road used to feature numerous pubs, clubs and restaurants. In the 1980s, most of the pubs were converted into other multipurpose buildings. For example, the Drovers Arms became a blocks of flats, Duke of Kent became a mosque, The Green Man was transformed into a restaurant, The Dun Cow was converted into a GP Surgery and The Nightgown and Frog became an apartment building. The only pubs that are still in use are Thomas a Becket and Lord Nelson. Despite this aspect, Old Kent Road in Walworth still preserves its picturesque and friendly atmosphere.

The road also includes numerous retail parks and retailers. This type of ribbon development is surrounded by gardens and residential properties. Some of the largest retailers on Old Kent Road are Lidl, Asda, Aldi, Argos, Toys R Us, Halfords, B&Q, Tesco, PCWorld / Currys and Comet. This street is extremely famous and has had numerous cultural references in various pop songs, movies and documentaries.

Transfer from London Luton Airport to Walworth (SE17) by Rail:

Transfer from London Luton Airport to Walworth (SE17) by Car:

In order to get from Luton Airport to Walworth by car, you have to take the M1 motorway. The distance between Luton Airport and Walworth is 36 miles.

Transfer from London Luton Airport to Walworth (SE17) by Taxi: