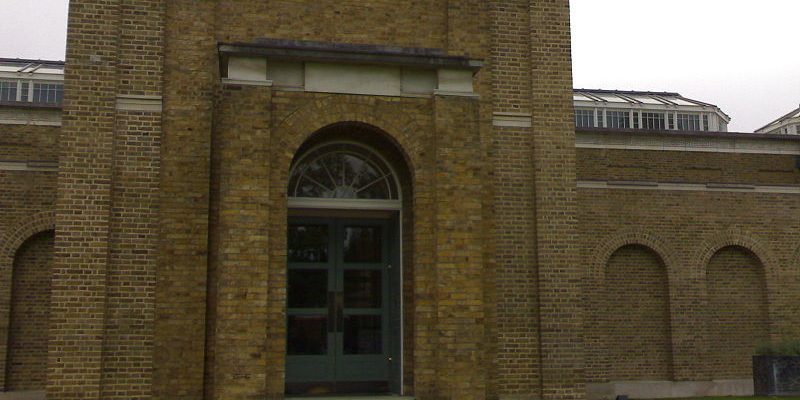 Dulwich features numerous places of worship and churches. One of the most famous is All Saints Church located in West Dulwich, on Rosendale Road. The building has Victorian Gothic architecture and at first the plan was to build an impressive cathedral. The construction of the church took place from 1888 to 1897. The design was signed by George Prynne. The initial plan was abandoned, but the building is still pretty large for the area. In 2000, the church was partially destroyed by a fire. It was restored and reopened in 2006. The structure has steep slated roofs and stone dressings, as well as double – pitched roofs on the aisles. The All Saints Church accommodates a private nursery, the Dulwich Symphony Orchestra and the Lambeth Orchestra.

St Barnabas Church is another place of worship that can be visited n Dulwich. It is situated on Calton Avenue and it dates from 1894. The original church was destroyed by a fire in 1992 and was rebuilt in 1996. The new structure featured a glass spire.

Transfer from Stansted Airport to Dulwich (SE21) by Rail:

So as to get transfer from Stansted Airport to Dulwich by rail, you need to take the National Rail Service to London Tottenham Hale in a journey that lasts almost 35 minutes. From Tottenham Hale Station, you can take the tube to Victoria Station and from here you have to take the National Rail Service to West Dulwich. Other transport options include taking a taxi transfer from Tottenham Hale Station, Victoria Station or Stansted Airport to Dulwich.

Transfer from Stansted Airport to Dulwich (SE21) by Car:

Transfer from Stansted Airport to Dulwich (SE21) by Taxi: