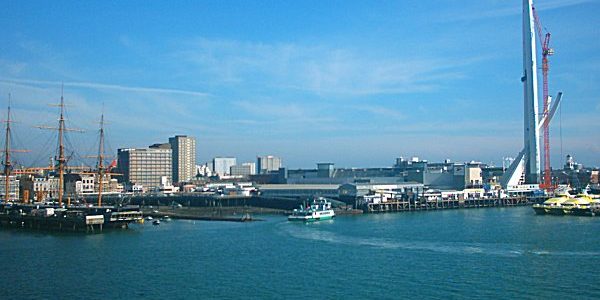 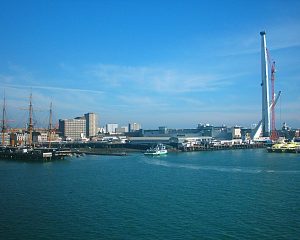 Our mission continues as we move forward to one other great port in England – Portsmouth Harbor from Hampshire. Portsmouth Harbor’s history is a strange one as the area was initially the valley of a river flowing from Portsdown into the Solent River. Geographically it is a coastal inlet formed by the partial submergence of an unglaciated river valley. The same as its rival in Southampton, Portsmouth Harbor was also built by romans, which also raise a fortress in the region to offer protection to the port. The name of this great building is Portchester Castle and it is situated close by, north of Portsmouth Harbor. The port is most popular for being the home of the Royal Navy, HMNB Portsmouth and not only, because during the centuries, starting with the Medieval Era, many picked Portsmouth Harbor as home to their fleets, because of its strategic location. Legends say that the port was impossible to capture if it were to be attacked from the sea.

Transfer from London Heathrow Airport to Portsmouth Harbour by Rail:

In order to get a transfer from London Heathrow Airport to Portsmouth Harbour by rail, you need to take the Heathrow Express Service to London Paddington in a journey that will last approximately 16 minutes. From Paddington Station you will be able to take the tube to Waterloo from where you will be able to take another train to Southampton Central Station.Other transport options include taking a transfer from Paddington Station, Waterloo Station or Heathrow Airport to Portsmouth Harbour.