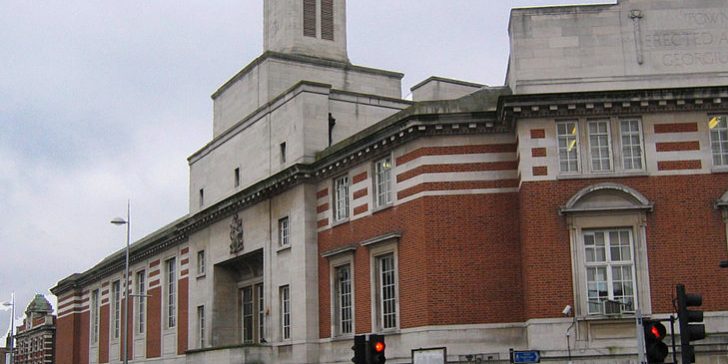 The district of Acton is located in the Ealing London Borough, in west London. The area incorporates the following wards: Southfield, South Acton, Acton Central and East Acton. The name Acton comes from the Anglo – Saxon terms “tun”, meaning farm, and “ac”, meaning oak. Thus, the name can be translated into “oak farm”. In the beginning, Acton was a village, but it developed once London expanded and it was slowly incorporated in the metropolis. Nowadays, Acton is known for being the only area in London with no less than 7 railway stations.

During the World War II, Acton was one of the most important industries in the United Kingdom. After the war was finished, the region became more residential and less industrial, as numerous estates were built on the main road. Central Acton is the main touristic destination in the district. This area features a wide array of historical inns dating from centuries ago. Their architecture is picturesque and impressive and they’re popular among the travellers.

Transfer from London Heathrow Airport to Acton (W3) by Rail:

Transfer from London Heathrow Airport to Acton (W3) by Car:

Transfer from London Heathrow Airport to Acton (W3) by Taxi: