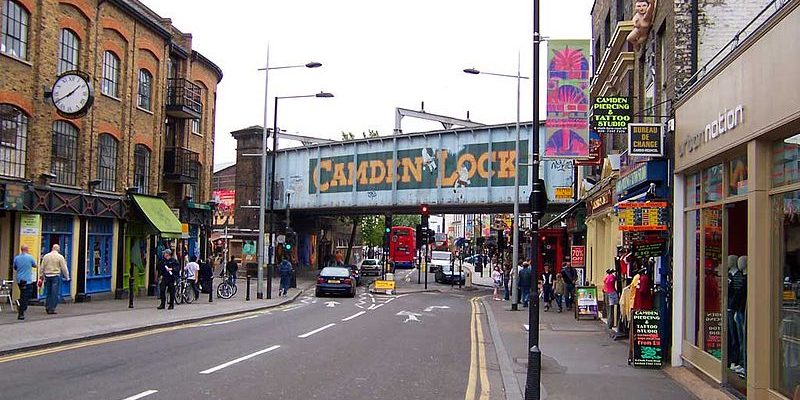 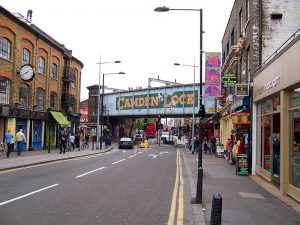 You will best recognize New Oxford Street by its glamorous Christmas lights that glow each year after being lit by a celebrity. The tradition of the Christmas lights started in 1959 and went on until 1967, when recession hit London. They’ve been turned on again in 1978, and since that time people enjoy their beauty each Christmas. Oxford Street is located in Camden, WC1 district, the region that will be the subject for today’s guide.

The WC1 district was established in 1917 along with WC2 and is bounded by Amwell Street, Rosebery Avenue and Gray’s Inn Road to the east; New Oxford Street and High Holborn to the south (the boundary with WC2); Tottenham Court Road to the west; and Euston Road and Pentonville Road to the north. Apart from the beautiful New Oxford Street, WC1 covers other areas of interest situated right in the heart of London as British Museum, Russell Square, University College London, St. Pancras, Gray’s Inn, Kings Cross, High Holborn and Bloomsbury.

Among other less important features of the WC1 area, the west part of Oxford Street rises to be the major addition of the region. It is considered to be Europe’s busiest shopping street, comprising no less than 300 shops in 2011, where we can count some of the greatest department stores but also a huge number of smaller shops. It is considered to be the most important shopping street in London and together with Regent and Bond Streets as well as some other smaller, forms the great shopping district W1.

Some of the most important shops you can find when walking on Oxford Street are: House of Fraser, Marks & Spencer, Selfridges, Schuh, John Lewis, Debenhams, Topshop, New Look or HMV.

Once a Roman road which connected Hampshire to Colchester, Oxford Street has been even since its beginning one of the major routes in London, even if under different names. The road was initially called via Trinobantina until the 12th century when it was renamed after River Tyburn and received the title of Tyburn Road until 1782. During this period it was also known as Worcester Road, Uxbridge Road or Oxford Road. In the late 18th century the road received the name it bares today, when Earl of Oxford purchased a great number of lands in the area and helped to the development of the region. It became popular not only for its Pantheon building but also for the masquerades and bear-baiters that entertained the people in the area. The Oxford region became renowned for its shops some decades later, in the 19th century, remaining popular for this fact even until today.

Transfer from London Heathrow Airport to Camden (WC1) by Rail:

Transfer from London Heathrow Airport to Camden (WC1) by Car:

Transfer from London Heathrow Airport to Camden (WC1) by Taxi: