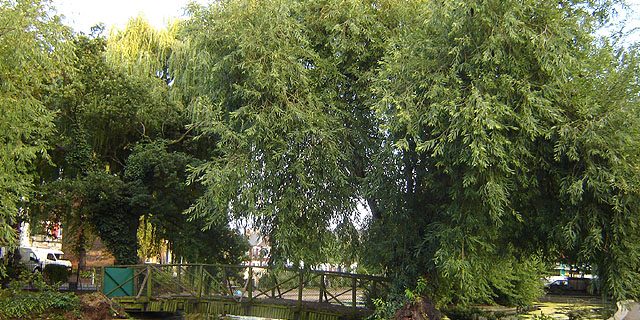 The district of Clapton is located in the Hackney London Borough and it’s bounded by the following neighbourhoods: South Tottenham, Lea Bridge, Lower Clapton and Stamford Hill. The first recordings of the area date from 1339. At the time, the region was known as Clopton, a name that means “the hill farm”. Until the 18th century, Clapton developed along the Hackney Lane. The 19th century was the era when numerous manorial courts were constructed. Most of them were built in the southern and northern parts of the Lea Bridge Road. At the same time, Hackney Lane was divided into Upper and Lower Clapton roads. Clapton Common, situated near Stamford Hill was also created in the 19th century.

From the 90s till the 2000s, Clapton was famous for its gun and drug related crimes. However, the area has changed drastically since the early 2000s and now Clapton is a pleasant, quiet and friendly neighborhood that welcomes its visitors with open arms. So, if you ever go to Clapton, you’ll know for sure that you’ll make lots of friends.

Transfer from London Heathrow Airport to Clapton (E5) by Rail:

So as to get transfer from Heathrow Airport to Clapton by rail, you need to take the Heathrow Express Service to London Paddington. This journey will last almost 16 minutes. From Paddington Station, you can take the tube to Liverpool Street Station and from there you will take the National Rail Service to London Clapton. Other transport options include taking a  transfer from Paddington Station, Liverpool Street Station or Heathrow Airport to Clapton.

Transfer from London Heathrow Airport to Clapton (E5) by Car:

Transfer from London Heathrow Airport to Clapton (E5) by Minicab: