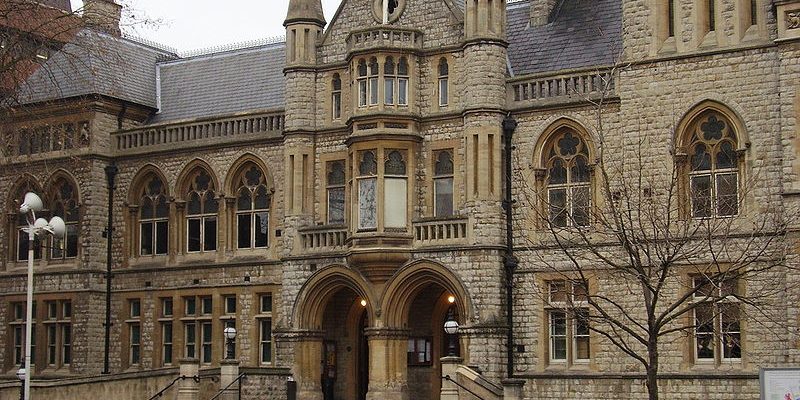 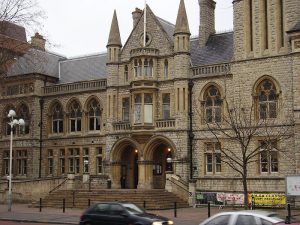 The district of Ealing is located in the Ealing London Borough, in west London. This is an important metropolitan centre in London. It used to be a rural village and ancient parish, but it expanded in the early 19th century, when London improved its communications. In 1838, the railway station opened and the local economy thrived. From market garden supply, it evolved to a suburban development. In the early 20th century, Ealing was already a municipal borough and in 1965, it was incorporated in the Greater London area. Nowadays, Ealing is a major retail and commercial centre and a top of the line economy.

The region that is now known as Ealing dates from 7,000 years ago. Thus, it is a significant archaeological site. The name comes from the Saxon term “Gillingas”, signifying “place of the Gilla people”. In time, the name changed and it received various alternate names such as Ylling, Gilling and Illing. The district got the name Ealing in the early 19th century.

Transfer from London Heathrow Airport to Ealing (W5) by Rail:

Transfer from London Heathrow Airport to Ealing (W5) by Car:

Transfer from London Heathrow Airport to Ealing (W5) by Taxi: