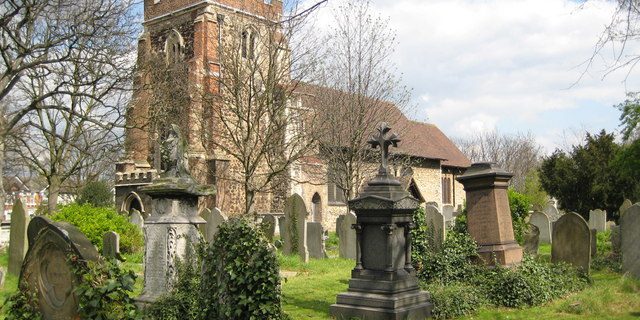 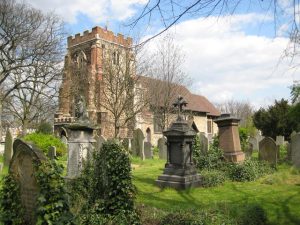 The district of East Ham is located in the Newham London Borough and it covers the E6 postcode. The first recordings of the settlement date from 958. At the time, the area was known as Hamme and afterwards it was called Hame. The word originates from Old English and signifies a piece of dry land between marshlands or rivers. Thus, it meant that the area was surrounded by Roding, Thames and Lea Rivers.

The development of East Ham began in 1859, when the railway station was opened. A second phase of the urbanisation started in the late 19th century. The major attractions in East Ham are the Edwardian and Victorian terraces and houses and the beautiful tree – lined avenues. Moreover, the district features a large variety of green spaces and parks such as Plashet Park and Central Park. Both parks feature green open spaces, cafés and playgrounds for the kids. The Flanders Field and Priory Park are smaller, but they still include play areas and specially – designated zones for picnics.