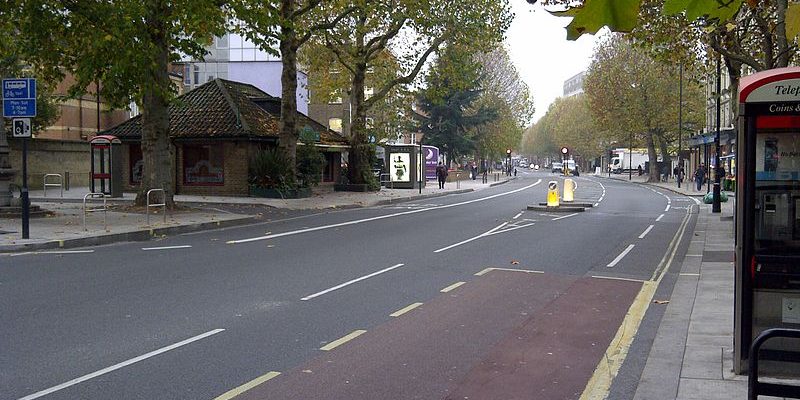 The district of Hammersmith is located in the Hammersmith and Fulham London Borough, in west London. Hammersmith is a key transport hub and features numerous multinational company offices, as well as employment and commercial centres. The area is surrounded by districts like Barnes, Chiswick, Fulham, Kensington, Acton, West Kensington and Shepherds Bush. The industrial development and house construction in the area flourished in the 19th and 20th centuries. The most important industrial sites at the time were the municipal power station, the largest in Britain, the Lyons factory and the famous Osram lamp factory. In the contemporary era, Hammersmith focused mainly on services and commerce.

The major point in Hammersmith is the Broadway Centre. This commercial centre houses an office complex, an Underground station, a bus station and a shopping centre with all sorts of boutiques and shops. The King Street is also very important. It is a significant shopping street that features 2 hotels, a cinema, the Lyric Theatre, the Town Hall, a wide array of small shops and King’s Mall.

Transfer from London Heathrow Airport to Hammersmith (W6) by Rail:

Transfer from London Heathrow Airport to Hammersmith (W6) by Car:

Transfer from London Heathrow Airport to Hammersmith (W6) by Minicab: