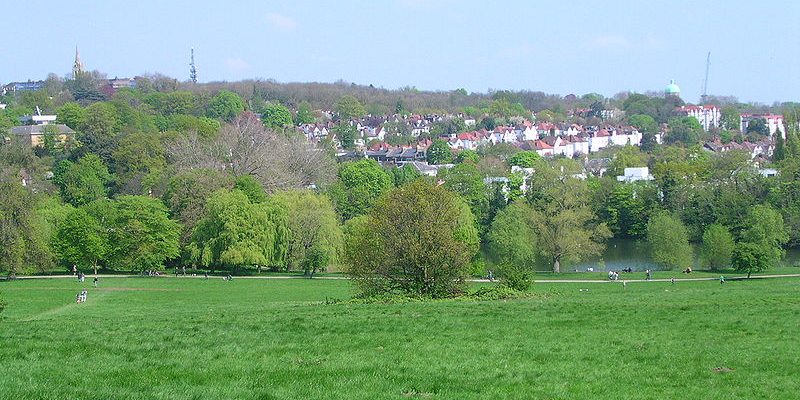 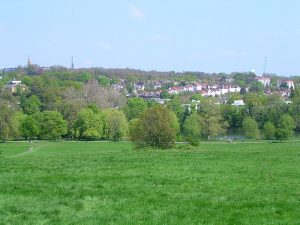 The district of Highgate is located in Northern London, very close to Hampstead Heath. The region includes 3 London boroughs: Islington, Camden and Haringey. Highgate is known to be one of London’s most expensive suburbs. It is highly residential and extremely prestigious. The area used to be considered a village until the Victorian period, being located in the northern side of the main road. The greatest thing about this district is that it features plenty of green expanses such as Highgate bowl, a couple of eastern – facing slopes, Waterlow Park, 3 ancient woods and Hampstead Heath.

Highgate Village is the centre of the district. It is renowned for its large collection of residential streets, restaurants, pubs and Georgian shops. Now and there, you can also see beautiful landmarks like the Highpoint buildings, the Gatehouse Inn, Jacksons Lane Arts Centre, Highgate School and St Michael’s Church. Of particular interest is the Victorian cemetery that features Karl Marx’s grave. The hill on which the village is situated offers breath – taking views over the magnificent London.

Transfer from London Heathrow Airport to Highgate (N6) by Rail:

So as to get transfer from London Heathrow Airport to Highgate by rail, you need to take the Heathrow Express Service to London Paddington in a journey that will last almost 16 minutes. From Paddington Station, you can take the tube to King’s Cross St. Pancras Station and from there you will take another tube to Highgate Station. Other transport options include taking a taxi transfer from Paddington Station, King’s Cross St. Pancras Station or Heathrow Airport to Highgate.

Transfer from London Heathrow Airport to Highgate (N6) by Car:

Transfer from London Heathrow Airport to Highgate (N6) by Taxi: