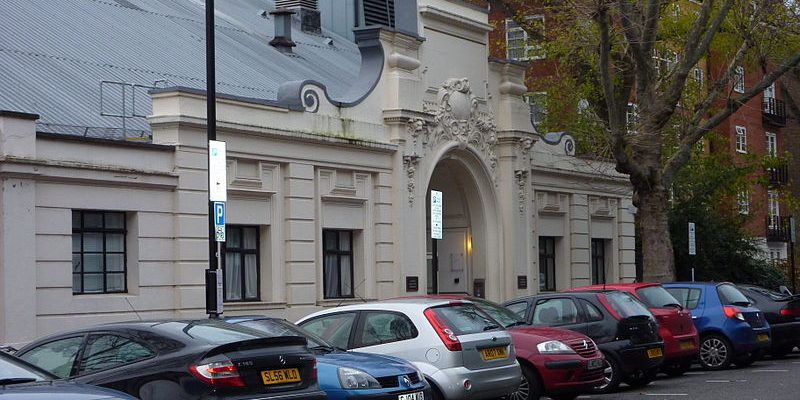 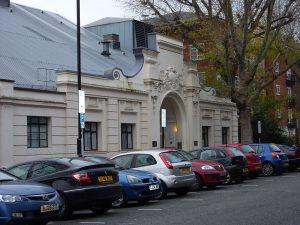 The district of Maida Hill is located between Kilburn, St John’s Wood and Paddington and it’s included in the City of Westminster. The area is affluent and residential and it features numerous Edwardian and Victorian mansions. At the same time, it is home to the Maida Vale Studios, belonging to BBC.

The Maida Vale Studios are situated on Delaware Road and they include 7 BBC studios. Here is where thousands of drama, popular music and classical music sessions were recorded for BBC Radio 4, BBC Radio 3, BBC Radio 2 and BBC Radio 1. The building was constructed in 1909, when it housed a Roller Skating Club and Palace. During the Second World War, BBC News operated in that centre and in 1934 it housed the BBC Symphony Orchestra. The venue features a room for the orchestra that can accommodate 200 spectators and 150 musicians. It is London’s biggest classical music studio. Nowadays, the studios are used for recording drama, live audience shows and musical programmes.