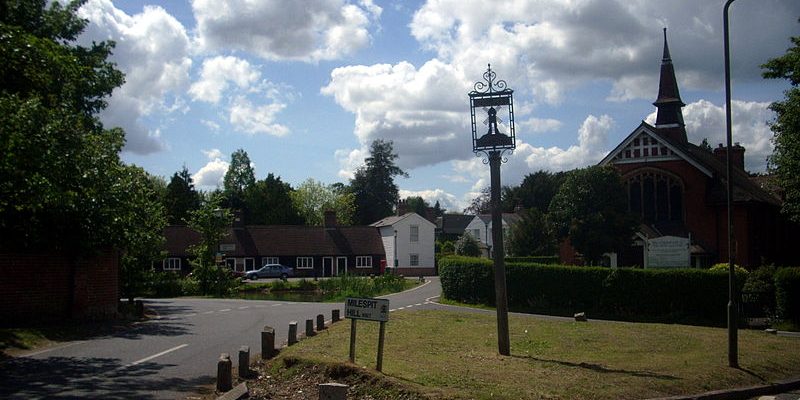 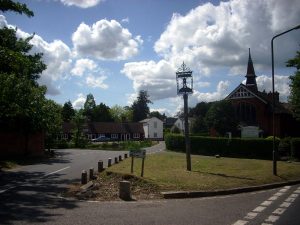 The district of Mill Hill is located in the Barnet London Borough, very close to Charing Cross. In the past, the area was included in the Middlesex County, but it was eventually absorbed by London. Mill Hill features various distinct parts. So, there is the area that surrounds Mill Hill East, Mill Hill Broadway (the main hub) and the old part of Mill Hill Village. The Hale is another important region, located between Edgware and Mill Hill.

The first recordings of the area date from 1547. At the time, the district was called Myllehill, meaning “hill that has a windmill”. The oldest inhabited area is Mill Hill Village, which is also the historic centre of the district. This region was developed along The Ridgeway and it’s believed that the current name of the neighbourhood comes from a mill located on The Ridgeway. Nowadays, the site of the old mill is covered by The Mill Field. The southern and northern sides of Mill Hill are surrounded by green belts.

So as to get transfer from London Heathrow Airport to Mill Hill by rail, you have to take the Heathrow Express to London Paddington in a journey that lasts almost 16 minutes. From Paddington Station, you can take the tube to King’s Cross St. Pancras Station and from there you will take the National Rail Service to Mill Hill Broadway. Other transport options include taking a taxi transfer from Paddington Station, King’s Cross St. Pancras Station or Heathrow Airport to Mill Hill.