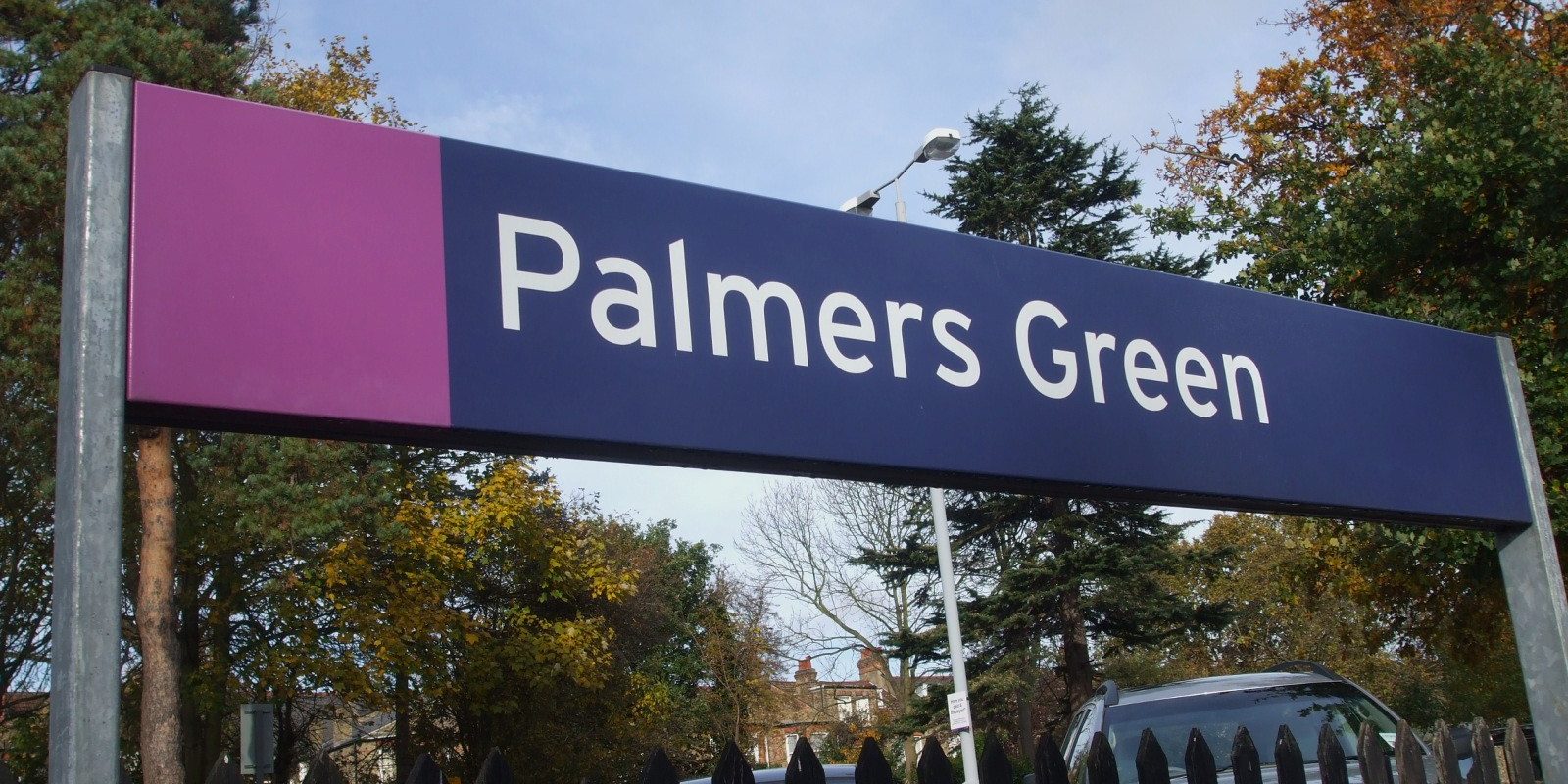 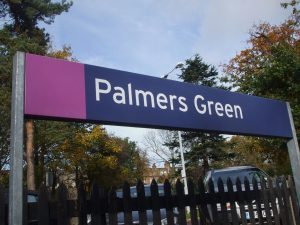 The district of Palmers Green is located in the Enfield London Borough, in north London. An interesting fact about this area is that it comprises the largest population of Turkish Cypriots and Greek outside of Cyprus. Therefore, it got the nickname “Palmers Greek” or “Little Cyprus”. In 1608, the area was known as Palmers grene and it was associated with the Palmer family. At first, Palmers Green was included in the Edmonton parish, between Fox Lane and Green Lanes. It used to have only a couple of houses until the 19th century when the expansion started. In 1801, Palmers Green had 2 inns and 54 buildings. Moreover, in 1871, the area saw the opening of the railway line between Enfield and Wood Green.

In 1902, another rapid growth phase took place. Numerous large – scale developments were constructed between Aldermans Hill and Fox Lane, on an ancient park estate, and between Hedge Lane and Hazelwood Lane. These structures are still in use today. Some of the most notable buildings of the time are Hazelwood Junior School and Hazelwood Infant School. They were constructed in 1908.