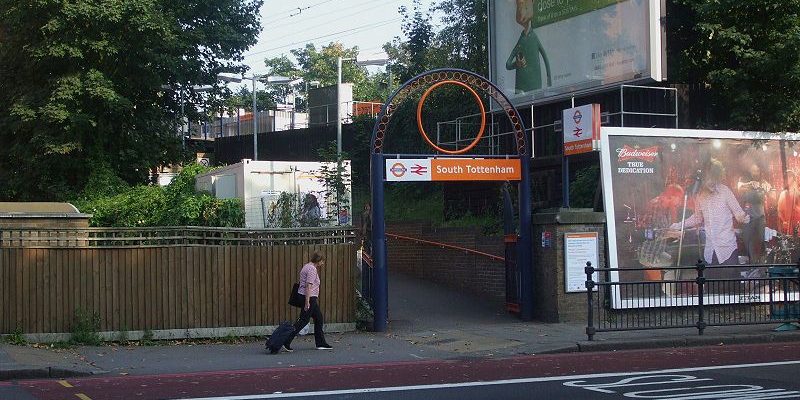 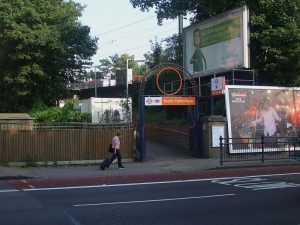 The district of South Tottenham is located in north London, in the Haringey London Borough. It is surrounded by Lee Valley Reservoirs, Tottenham, West Green, St Ann’s and Stamford Hill. South Tottenham is known for having a large Jewish community. At the same time, the cheaper housing development has attracted a significant number of immigrants coming from Africa, South America and Europe. There are numerous different businesses in the area, making it an ever changing and culturally diverse district.

So as to get transfer from London Heathrow Airport to South Tottenham by rail, you need to take the Heathrow Express Service to London Paddington in a journey that will last almost 16 minutes. From Paddington Station, you can take the tube to King’s Cross St. Pancras Station and from there you will take another tube to Seven Sisters Station. Other transport options include taking a taxi transfer from Paddington Station, King’s Cross St. Pancras Station or Heathrow Airport to South Tottenham.