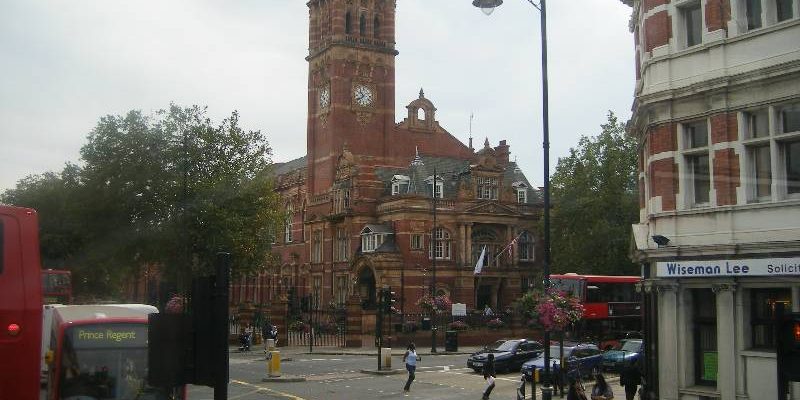 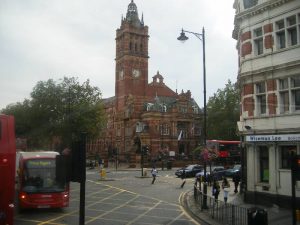 The Barking area is located in east London, in the Dagenham and Barking London Borough. It used to be an agrarian and fishing settlement, but now it’s a more modern district. For example, in the 19th century, the area was known for its industrial development and market gardening. The town centre is the most important zone in Barking. Currently, the area is under regeneration and will provide business and retail accommodation for the locals. The new Barking Learning Centre is the main achievement in the area. It helps people to improve their basic skills such as numeracy and literacy. It also offers courses for recreation, social care, education and health.

The housing was also improved. Numerous blocks of flats were built in the area. They are modern and offer state of the art facilities and amenities. The centre is also home to a new square that was completed in 2008. It was designed by Allford Hall Morris and Monaghan and it even won various awards and prizes. The town centre in Barking also features an enterprise restaurant, Barking Apprentice and a Japanese restaurant, Oishi.