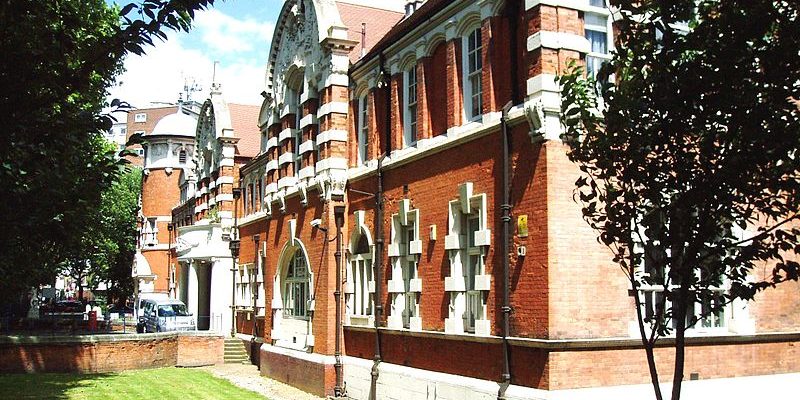 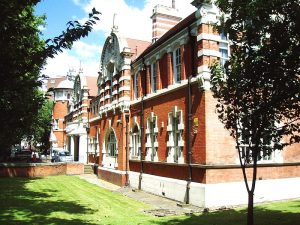 One of the most interesting and unusual landmarks in Stratford, E7 postcode, is the Gurney Memorial Drinking Fountain. It is located near the St John the Evangelist Church and it represents a granite obelisk that measures 12.80 metres in height. It was constructed in 1861 and it was dedicated to Samuel Gurney, an abolitionist and Quaker philanthropist. The plinth of the obelisk features 2 drinking fountain heads made of brass.

St John’s Church overlooks the King Edward VII public house. It was constructed in the 18th century and it features bay windows and pedimented doors. At first, it was named The King of Prussia, but it changed its title in 1914. Today, it is listed as a Grade II building. If you visit the Meridian Square, you will see a steam locomotive near the Stratford Station. Its name is Robert and it dates from 1933.

The cultural scene in Stratford is pretty vibrant. The Theatre Royal Stratford East has a program with numerous modern and classical plays. Other significant cultural institutions are Discover Children’s Story Centre and Stratford Circus.