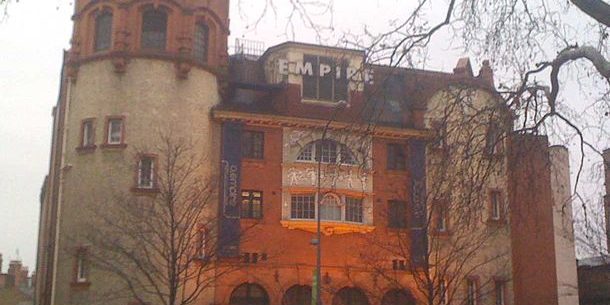 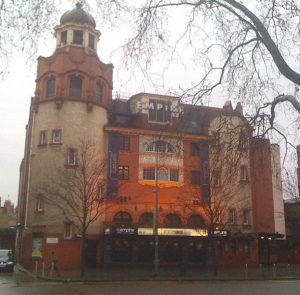 One of the places that you mustn’t miss when visiting Shepherds Bush is the Shepherds Bush Empire. This music venue dates from 1903. At first, it used to be a music hall, but it was converted into the BBC Television Theatre in 1953. In 1991, it became a music venue. During the BBC era, the Empire has produced programmes like Hancock’s Half Tour, Juke Box Jury, The Generation Game and That’s Life!. The building was refurbished and improved in 1991. It was re – opened in 1994 and became famous for being one of the most significant music venues in London. Some of the best know bands and artists that played at Shepherds Bush Empire are The Rolling Stones, Mumford & Sons, Cheryl Crow, Opeth, Frank Turner and The Damned.

You could also choose to visit Ginglik, a small venue that has various events with comedians, DJs and bands. Bush Hall is also on the must – see list. This dance hall features both novice acoustic performers and well – known artists like Scissors Sisters and R.E.M.