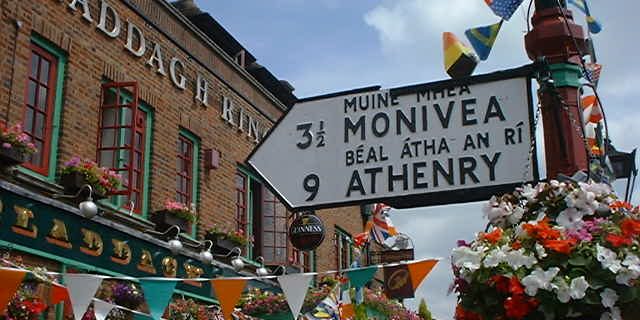 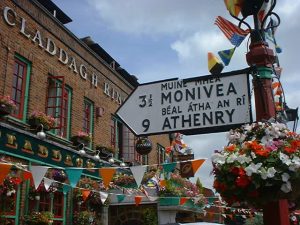 Holders Hill and Parson Street are the main residential areas in Hendon. Most of the mansions and estates were built in the 18th century. Hendon Hall was constructed in 1756. Currently, this building houses a hotel. This is the best known mansion dating from the era. The hotel garden features a small obelisk built in honour of David Garrick and William Shakespeare. Until 1957, the obelisk was located on Manor Hall Road. The house also has 2 large and magnificent ceiling paintings. Another gorgeous ceiling painting signed by Tiepolo was moved to the Met.

In the 1860s, Tenterden Grove and Waverley Grove were built around the mansion. The estate was further developed in the 19th century, when various other houses were constructed. Another important building is St. Swithans located on Parson Street. It used to be a training house and a convent, but now it accommodates a Jewish School. Finally, don’t miss the Holders Hill House that now houses the Hasmonean High School.

Transfer from London Luton Airport to Hendon (NW4) by Rail:

Transfer from London Luton Airport to Hendon (NW4) by Car:

In order to get from Luton Airport to Hendon by car, you have to take the M1 motorway. Luton Airport is 25.7 miles away from Hendon.

Transfer from London Luton Airport to Hendon (NW4) by Taxi: