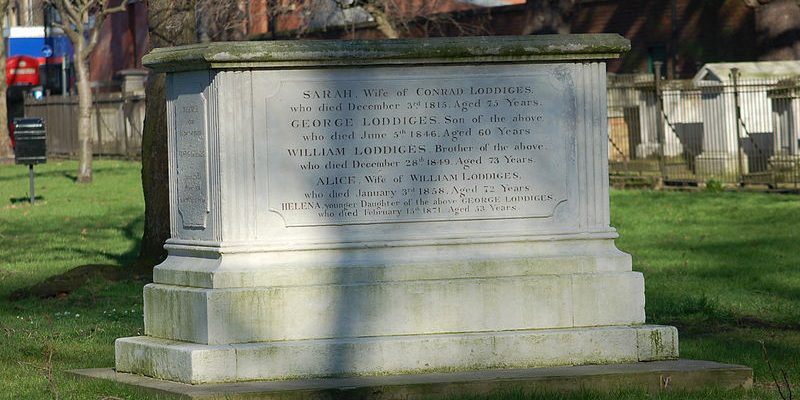 Today’s Hackney Central looks a lot different from the Tudor village that once lived on the same ground. If you’re looking to visit some of Hackney’s attractions some of the most interesting would be Hackney Empire music hall, Hackney Town Hall, the Ocean Music Venue, Methodist Hall and Central Library. Exiting the Town Hall, not far away you may take a look at The Clowns archive and museum. St. Augustine’s Tower still stays as the greatest landmark of the region.

Not far away from Hackney Central we find ourselves virtually in the Dalston district, an area known as one of the 35 major centers in Greater London. It has always been the smaller brother of Hackney Central, once being one of the four small villages within the Parish of Hackney along with Shackewell, Kingsland and Newington. History doesn’t have many things to say about the small village, the name being mentioned only for a few times. It was most known as an entertainment center, with four cinemas and a theatre on a radius of only half of kilometer. The Dalton Theatre, a former hippodrome and music hall later became a club, initially named the Four Aces blues club and after that changing name to Labyrinth nightclub. For 5 years no music can heard from the former theatre, as it has been demolished in 2007. One building of the entertainment center that Dalston once was still survives, and you can find it under the name of Rio Cinema. It is also one of the few independent cinemas left in London.

In exchange to the poor history, Dalston today is an important transport and shopping center. You can find the district 4 miles northeast of Charing Cross.

Transfer from London Stansted Airport to Hackney Central(E8) by Rail:

In order to get a transfer from London Stansted Airport to Hackney Central(E8) by rail, you need to take the National Rail Service to Tottenham Hale Station in a journey that will last approximately 32 minutes from where you will have to use the National Rail Service again in order to get to Hackney Downs Station. Other transport options include taking a taxi transfer from Stansted Airport to Hackney Central(E8).

Transfer from London Stansted Airport to Hackney Central(E8) by Car:

Transfer from London Stansted Airport to Hackney Central(E8) by Taxi: