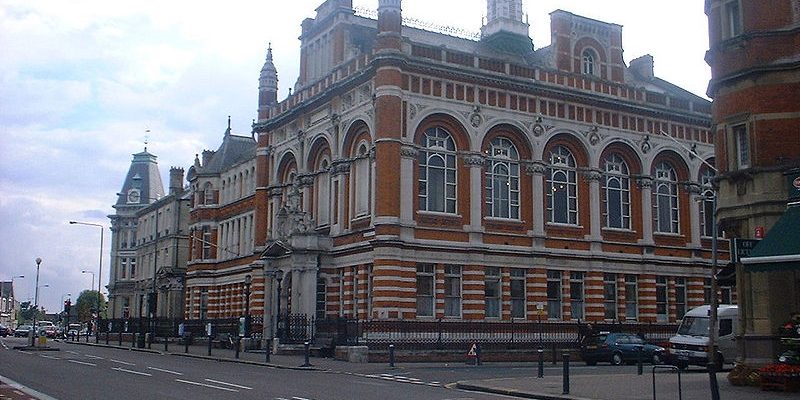 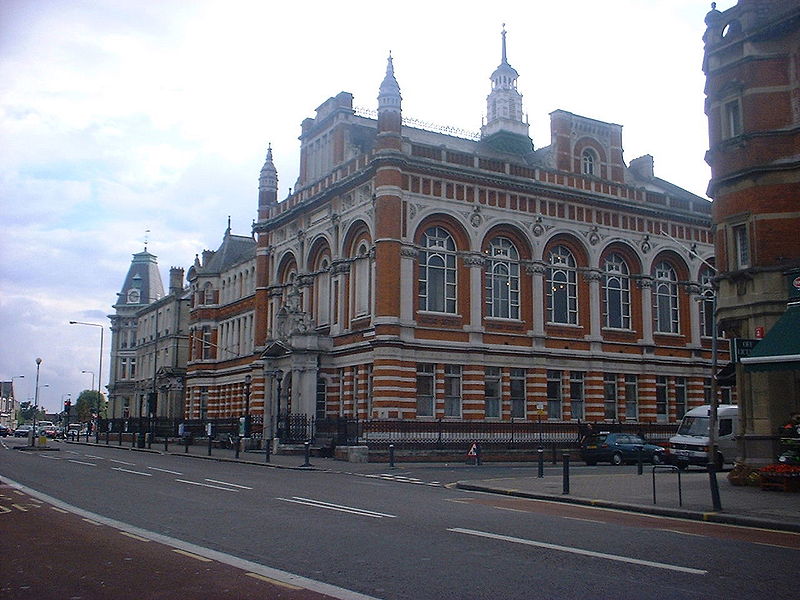 One of the main features of Leyton is the fact that it houses a wide range of plant communities usual of a former flood plain position, such as a variety of neutral grassland types, reed swamp, sallow scrub, sedge marsh  and regions of tall herb vegetation. Connected with this variety of habitat are a number of types of plant and insect which are unusual in the London area.

Among the unique birds you can count habitants such as: reed, sedge, willow warblers and reed bunting.

Transport from Leyton district is supported by the Central Line of London Underground, with the station placed at the southern end of the High Road. Transfer from Leyton district takes around 11 to 13 minutes to get to Liverpool Street station and Bank-Monument station. A overground station can also be found in the area at Midland Road on the Gospel Oak to Barking line.

The region is very circulated by buses, 24 hours per day, services operating down the High Road and Lea Bridge Road. Leyton station is supported by routes 58, 69, 97, 158, 308. Transport to Leyton district can also be done by bus from Walthamstow Central Station rather easy, which is a Victoria Line tube station and National Rail service to London Liverpool Street and Chingford.

Transfer from London Stansted Airport to Leyton(E10) by Rail:

In order to get a transfer from London Stansted Airport to  Leyton(E10) by rail, you need to take the National Rail Service to Tottenham Hale Station in a journey that will last approximately 32 minutes from where you will have to use the tube in order to get to Blackhorse Road Station. Other transport options include taking a taxi transfer from Stansted Airport, Tottenham Hale or Blackhorse Road Station to Leyton(E10).

Transfer from London Stansted Airport to  Leyton(E10) by Car:

Transfer from London Stansted Airport to  Leyton(E10) by Taxi: