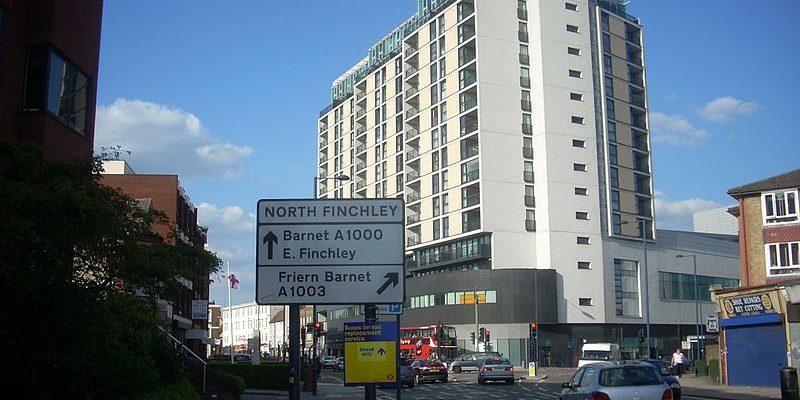 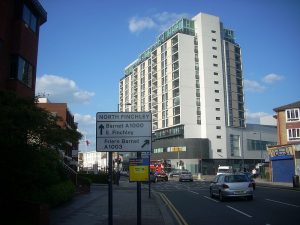 The North Finchley district is boasted with houses dating from the 19th century. As you walk along the streets you can admire a large variety of Victorian properties, ranging from double – fronted houses to cottages. The Edwardian style is also representative for the area. Most of the houses that feature this style are situated on Nether Street and near Woodside Park. The mansions can be seen on Friern Barnet Lane and the luxury flats are located on Tally – Ho Corner. The luxury apartments overlook Hertfordshire and Mill Hill.

In 2004, North Finchley saw the construction of a new bus station. However, it was closed after a pensioner died hit by a bus. It was reopened in 2007, but was close immediately after because its barriers were faulty. The station was finally opened 7 days after and it has been in use ever since.  It is served by the routes 125, 221, 460 and 82. A prominent building in the area used to be Balfour House. It was bombed in 1994.