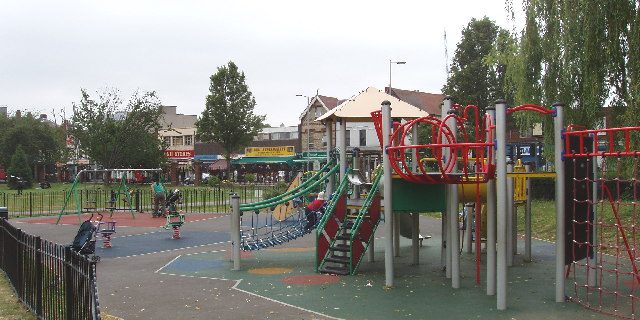 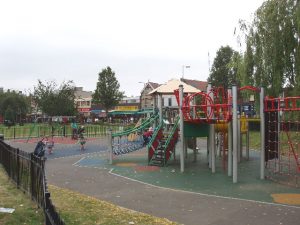 A point of interest in West Ealing is West Ealing Library, located on Melbourne Avenue. The former library building was situated between St James’s Avenue and Melbourne Avenue. The library dates from 1903. In the past, West Ealing featured a large cinema between Northfield Avenue and Uxbridge Road. It was opened in 1913 and was called Kinema. In 1928, the cinema building was reconstructed and transformed into the Lido. Later, it was divided into Studio 2 and Studio 1 and also housed a bingo hall. After that, they became Cannon 1 and Cannon 2. In the end, they were transformed in an Indian cinema, Gosai. In 2005, it was closed and demolished.

Recently, the site was redeveloped by the Ealing Voluntary and Community Service and Dominion Housing Group. The new structure was opened in 2007 and it’s called Lido Centre. The building accommodates the volunteer centre of the district. The top floors of the Lido Centre include small flats used as social housing.

Transfer from Stansted Airport to West Ealing (W13) by Rail:

So as to get transfer from Stansted Airport to West Ealing by rail, you need to take the National Rail Service to London Liverpool St in a journey that lasts almost 50 minutes. From Liverpool Street Station, you can take the tube to Paddington Station and then another train to Hanwell. Other transport options include taking a taxi transfer from Liverpool Street Station, Paddington Station or Stansted Airport to West Ealing.

Transfer from Stansted Airport to West Ealing (W13) by Car:

Transfer from Stansted Airport to West Ealing (W13) by Taxi: