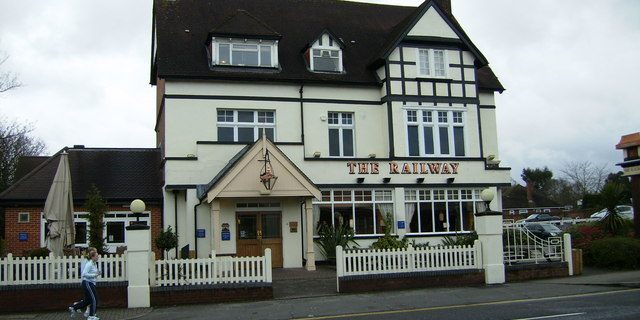 There are many things to do in West Wickham. For example, there are numerous pubs and bars in the town, where you can enjoy a good company and drink delicious real ale. The Coney is located on Croydon Road and has a rustic and traditional atmosphere and design. It has a car park and outside seating and it is child – and dog – friendly. The menu includes cocktails, real ale, Sunday roast and food. It’s an ideal place to have lunch or dinner. The White Hart on the High Street is more of a Tapas Bar. It is a nice pub and it has a friendly atmosphere and staff. You could also go to The Pickhurst Tavern located on Pickhurst Lane. This family place has an intimate atmosphere and it features delicious cuisine.

In the summertime, you should definitely go to the Wheatsheaf on the High Street. Its outside seating and its fresh cold beer are a blessing in the hot summer days. High Street is also home to The Swan, a small, yet neat and welcoming pub. The Railway Hotel must not be missed. You will find it on Red Lodge Hotel.