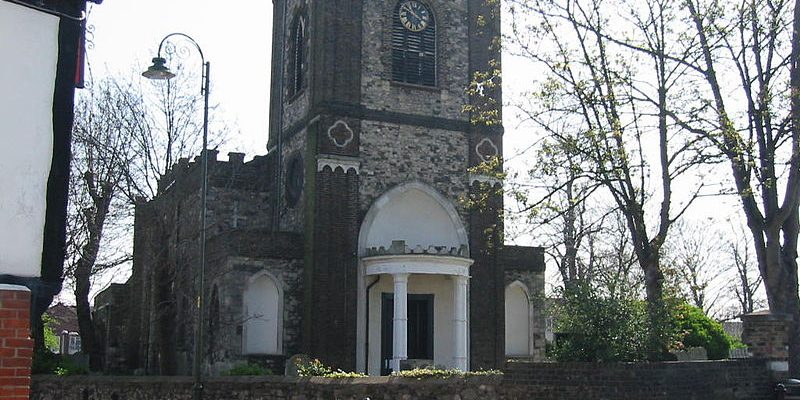 On Becontree Avenue in Dagenham you can see the Valence House. This is the only manor house that has survived in Dagenham and it’s also one of the oldest buildings in the town. The property was constructed in the 13th century and it’s located in parkland surrounded by moat. The beautiful Valence House houses the local art gallery and history museum and it displays amazing collections of archives and artefacts. In the permanent collection, you can also see mementoes, family papers and portraits belonging to Fanshawe family.

Between the Eastern Avenue and Whalebone Lane, you can also see the site of the old Marks Manor House. It overlooks the charming Moby – Dick public house. The structure dated from the 15th century, but it was demolished in the 19th century. The fields that surround the site served as anti – aircraft battery in the Second World War. Whalebone Lane is also home to the Tollgate pub that marks the limit from turnpike toll – gate and London.

Transfer from Dagenham (RM8 – RM10) to Luton Airport by Rail:

Transfer from Dagenham (RM8 – RM10) to Luton Airport by Car:

In order to get from Dagenham to Luton Airport by car, you have to take the A406 road and the M1 motorway. The distance between Dagenham and Luton Airport is 46.9 miles.

Transfer from Dagenham (RM8 – RM10) to Luton Airport by Taxi: