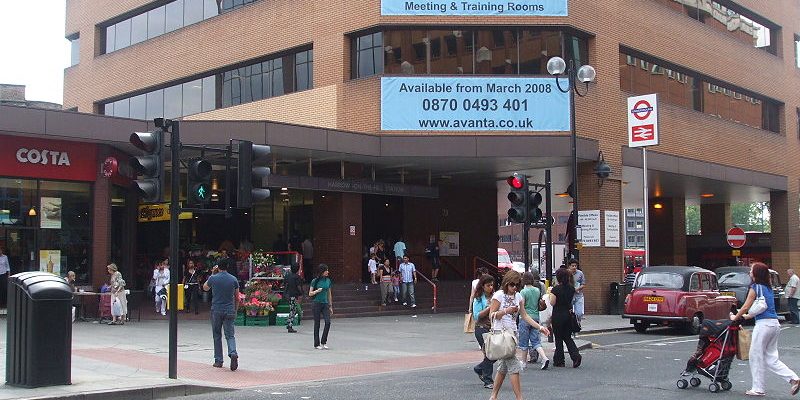 The Metropolitan line provides the London Underground service in the locality. There are also a couple of adjacent Underground stations such as West Harrow, North Harrow and Northwick Park. The trains offering connection with London go to Baker Street or Aldgate. There are also trains that go to Chesham, Amersham and Uxbridge. The building is located above ground and features 6 platforms. There are 2 entrances on College Road and on Station Approach. The station is extremely circulated and it is also a through route because there is no ticket barrier between the 2 entrances.

Transfer from Harrow (HA1) to Gatwick Airport by Rail:

Transfer from Harrow (HA1) to Gatwick Airport by Car:

Transfer from Harrow (HA1) to Gatwick Airport by Minicab: