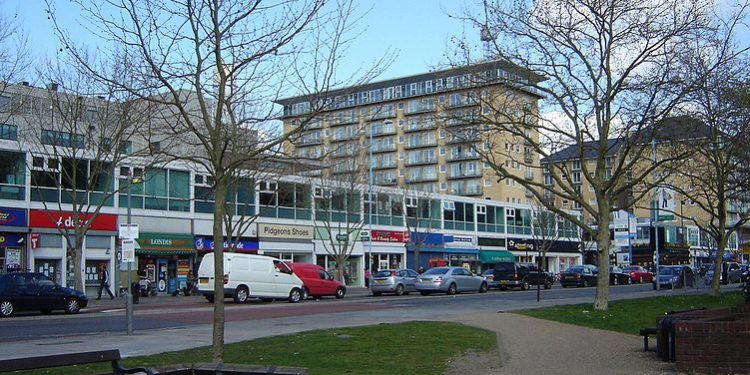 The beautiful town of Feltham is located in western London, the Hounslow London Borough. It is situated 13 miles away from central London and its major attractions. It is also only 2 miles away from the London Heathrow Airport. It is surrounded by the East Bedfont village and Ashford. Also, it is home to the Institution for the Feltham Young Offenders. In the past, Feltham was incorporated in the Middlesex County, the Spelthorne hundred. Between 1894 and 1904, the parish of Feltham was part of the Rural District of Staines. In 1904, it became the Urban District of Feltham and from 1932, it also incorporated the parishes of East Bedfont and Hanworth. In 1965, the Feltham Urban District of was abolished and was comprised in the Greater London area.

Feltham remained mainly a rural area until the 20th century. It was vastly known for its market gardening and the Feltham First pea originates from that region. In the early 20th century, all the market gardens in Feltham were replaced aggregate extraction, gravel and light industry.

Transfer from Feltham (TW13 – TW14) to Heathrow Airport by Rail:

Transfer from Feltham (TW13 – TW14) to Heathrow Airport by Car: