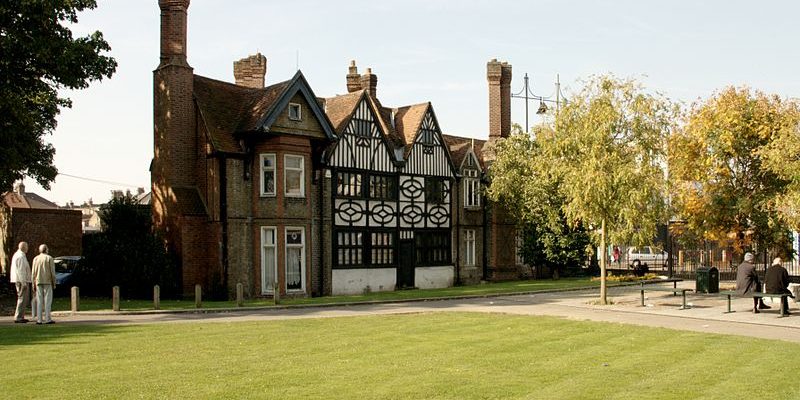 The suburban district of Southall is located in the Ealing London Borough, western London. It is 10 miles away from Charing Cross and it’s bordered by towns like Northolt, Yeading, Greenford, Hounslow, Heston, Hanwell and Hayes. The locality is included in the Greater London area. It sits on the Grand Junction Canal, now the Grand Union Canal. It linked the entire canal system with London. The canal is still in use and it features only pleasure craft. Southall is home to a large South Asian community.

The name of the town originates from the old Anglo – Saxon language and it can be translated into “south corner”. At the time, Northolt meant the “north corner”. The Southall district features various other areas with Anglo – Saxon names, including Waxlow and Elthorne. Southall was included in the Norwood chapelry and it was part of the Hayes ancient parish. In 1891, it was incorporated in the Local Government District of Southall Norwood. Later, it was transformed in the Urban District of Southall Norwood and in 1965 it was incorporated in the Ealing London Borough.

Transfer from Southall (UB1 – UB2) to Heathrow Airport by Rail:

Transfer from Southall (UB1 – UB2) to Heathrow Airport by Car:

Transfer from Southall (UB1 – UB2) to Heathrow Airport by Taxi: