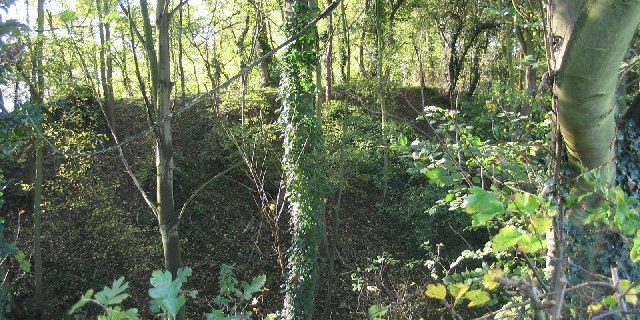 The Ongar Castle is a fine attraction located in Chipping Ongar. It dates from the 11th century and it is a Motte and Bailey fortification. However, the earthworks are the only ones that have survived from that era. The mound or motte has a diameter of 70 metres and a 15 – metre wide wet ditch surrounds it. Two baileys are situated to the eastern and western sides of the motte. To the west there are also some ruins that remind of an old enclosure embankment.

The constructor of the castle was the Count of Boulogne, Eustace II. He became the owner of the Ongar manor in 1086. In the 12th century, it was already in the possession of Richard de Lucy. King Henry II visited the castle in 1157. In the 16th century, a keep made of stone was constructed on the motte. A brick building replaced it, but it was demolished in the early 18th century. Currently, the motte has private ownership and is covered with trees. Still, there is a public path that leads to the motte.

Transfer from Ongar (CM5) to London City Airport by Rail:

Transfer from Ongar (CM5) to London City Airport by Car:

Transfer from Ongar (CM5) to London City Airport by Taxi: