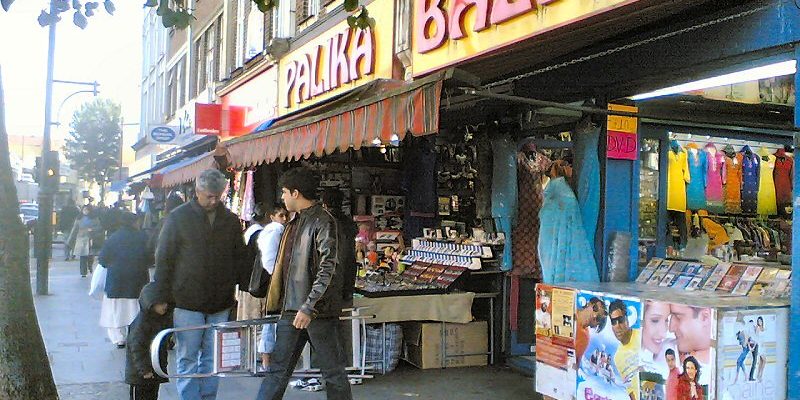 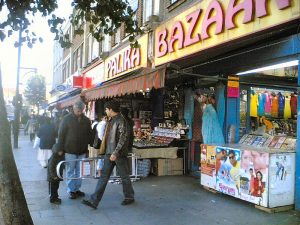 Since the major population is Pakistani / Indian, Southall is home to no less than 10 Sikh Gurdwaras. It even features the biggest Sikh gurdwara located outside India. It was established in 2003 and it’s known as Gurdwara Sri Guru Singh Sabha. It also won an architectural award the year it was opened. The town also features two Hindu Mandir temples. The Ram Mandir is located in Old Southall and Vishnu Hindu Mandir is on the Lady Margaret Road.

Transfer from Southall (UB1 – UB2) to Luton Airport by Rail:

Transfer from Southall (UB1 – UB2) to Luton Airport by Car:

In order to get from Southall to Luton Airport by car, you have to take the M25 motorway. The distance between Southall and Luton Airport is 36.7 miles.

Transfer from Southall (UB1 – UB2) to Luton Airport by Taxi: