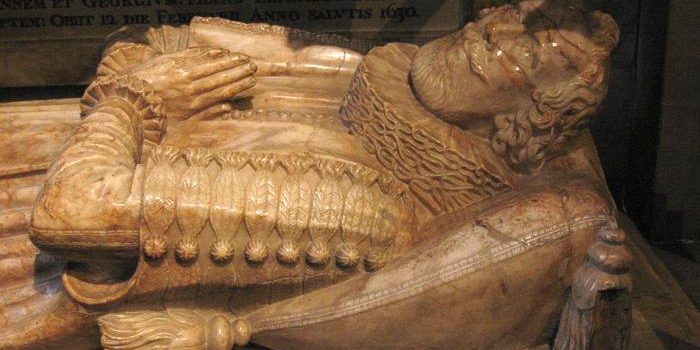 There are numerous historical and significant religious sites in Barnet. The Church of St John the Baptist can be found in the town centre. It was constructed in 1560 by the St Albans abbot, John de la Moote. The structure was designed by the architect Beauchamp. The locals still refer to it as the Barnet Church. This church serves Chipping Barnet and High Barnet is served by the Christ Church. The other districts in Barnet have their own parish churches: the Church of St Mary is in East Barnet, the Church of St James is in New Barnet and the Church of St Mark is located in Barnet Vale. St Mary’s the Virgin parish church is also situated in High Barnet.

The Church of St John the Baptist features aisles and a nave and a couple of clustered columns that separate them. The columns also offer support for 4 pointed arches. Other characteristics are the square embattled tower, the vestry and the chancel that has a Perpendicular tracery window. Thomas Ravenscroft’s tomb is housed in the church, right in the chancel. In 1872, the building was renovated.

Transfer from Barnet (EN5) to Stansted Airport by Rail:

Transfer from Barnet (EN5) to Stansted Airport by Car:

Transfer from Barnet (EN5) to Stansted Airport by Taxi: