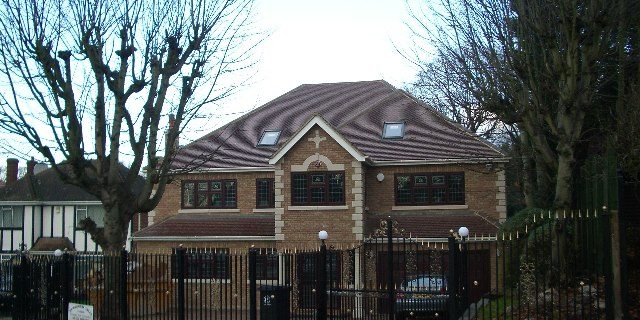 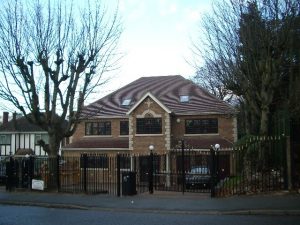 Between 1933 and 1958, Chigwell housed a RAF service. It was located at the Roding Valley Meadows on the current site of the local David Lloyd Leisure Centre. In the World War II it offered barrage balloon protection. It was also of much help in the Cold War, for the coastal nuclear warning system. In 1953, it was home to the RAF contingent that participated at the Coronation celebrations. Nowadays, the former RAF Chigwell was converted into the Roding Valley Meadows LNR, a local nature reserve.

Transfer from Chigwell (IG7) to Stansted Airport by Rail:

Transfer from Chigwell (IG7) to Stansted Airport by Car:

Transfer from Chigwell (IG7) to Stansted Airport by Private Hire: